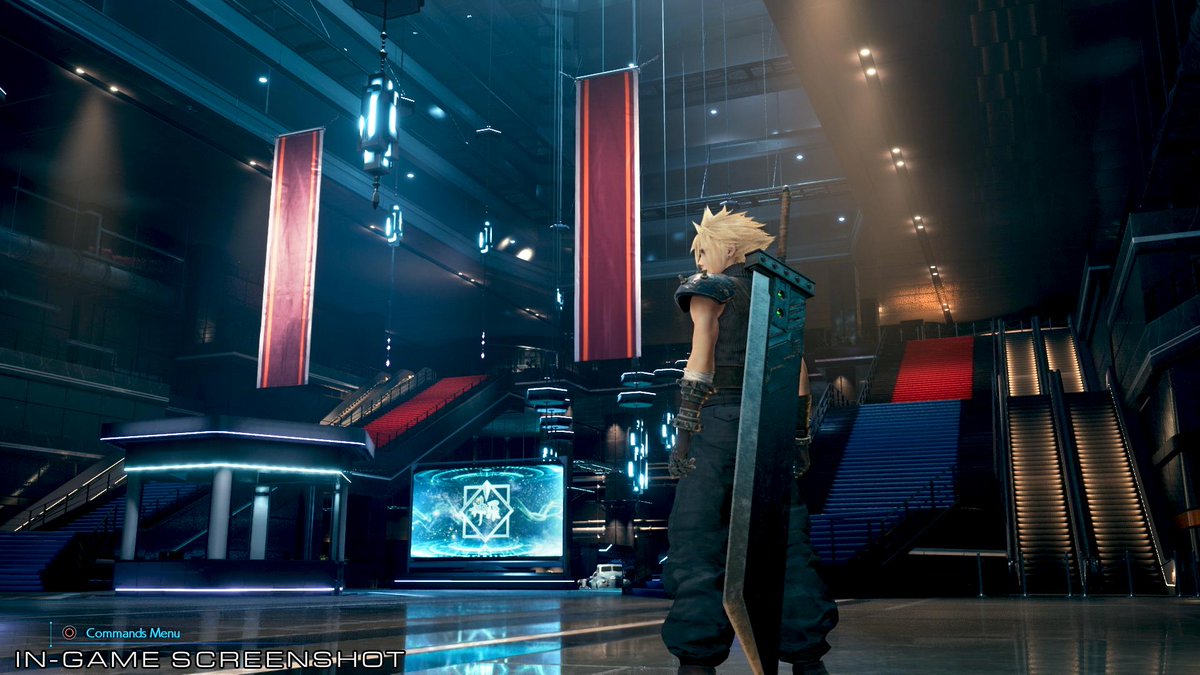 “Shinra Power Company has taken its hold on the world of #FF7R after having seen rapid growth due to the Mako Energy being harvested”, the tweet from the game’s official Twitter account reads.

The new art can be seen at the top of this article and down below: 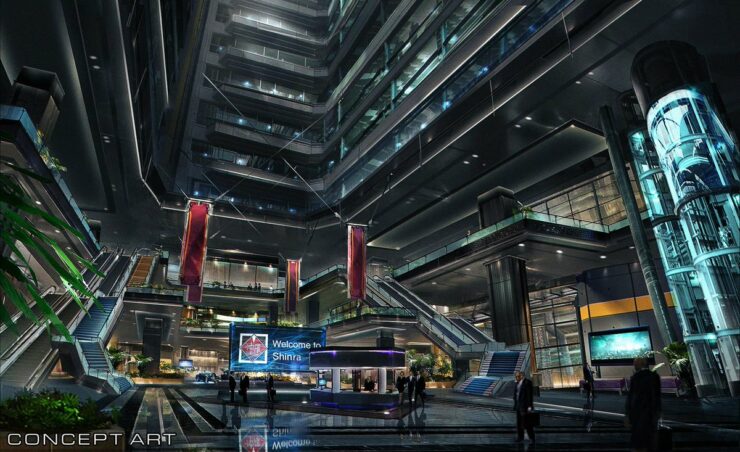 Sony and Square Enix announced the Remake during Sony's 2015 E3 press conference. The game's release date was announced at this year's E3 event alongside a new trailer.

Rebuilding and expanding upon the legendary RPG for today, FINAL FANTASY VII REMAKE tells the story of a world fallen under the control of the Shinra Electric Power Company, a shadowy corporation controlling the planet's very life force as mako energy. In the sprawling city of Midgar, an anti-Shinra organization calling themselves Avalanche have stepped up their resistance. Cloud Strife, a former member of Shinra's elite SOLDIER unit now turned mercenary, lends his aid to the group, unaware of the epic adventures that await him.

Final Fantasy VII Remake is slated for a release on the PS4 on March 3, 2020.