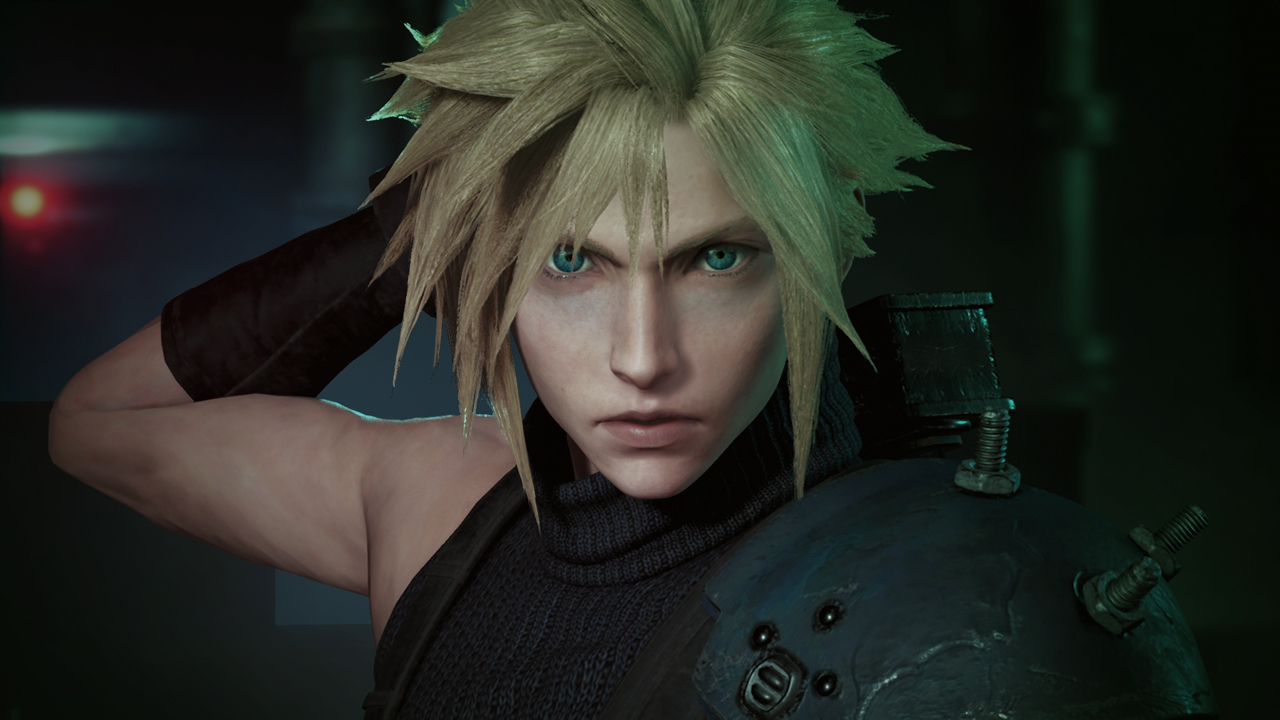 Final Fantasy VII Remake presentations throughout 2019 have been teased by the game’s director Tetsuya Nomura and producer Yoshinori Kitase.

As covered by Japanese gaming blog Hokanko, both Nomura and Kitase recently shared their expectations for 2019. News about Square Enix’s upcoming Final Fantasy VII Remake has been rather scarce, but this might very well change throughout next year as “various presentations” of the game are being teased by Nomura.

Kitase, who directed the original Final Fantasy VII, added that development on the remake is progressing smoothly, and shared that he wants to meet the expectations from the fans.

Kitase:
Keyword: Long-awaited!
Thoughts: Development on Final Fantasy 7 Remake is progressing smoothly! I would like to try hard to meet the expectations of fans.

The highly-antcipated Final Fantasy VII Remake was first announced during Sony’s 2015 E3 conference, and was last seen in action during Sony’s PSX event later that year.

"Leading the development will be key members from the original project, including producer Yoshinori Kitase, director Tetsuya Nomura and scenario writer Kazushige Nojima", Sony's press release from 2015 reads. "First released in 1997 on the PlayStation computer entertainment system, FINAL FANTASY VII is universally regarded as a hallmark title of the RPG genre. The original title received high praise for its epic storyline, unique characters, and movie sequences that utilized the most cutting-edge technology of the time. Since then, the game has sold over 11 million copies worldwide and continues to receive widespread acclaim from critics and fans around the world. The popular game has even expanded into spin-offs, films, and merchandise."

You can check out the official trailer that was released at PSX 2015 down below:

They are coming back to Midgar…

The remake was announced as being available on PS4 first, but this will likely change with the introduction of the upcoming next-gen consoles.