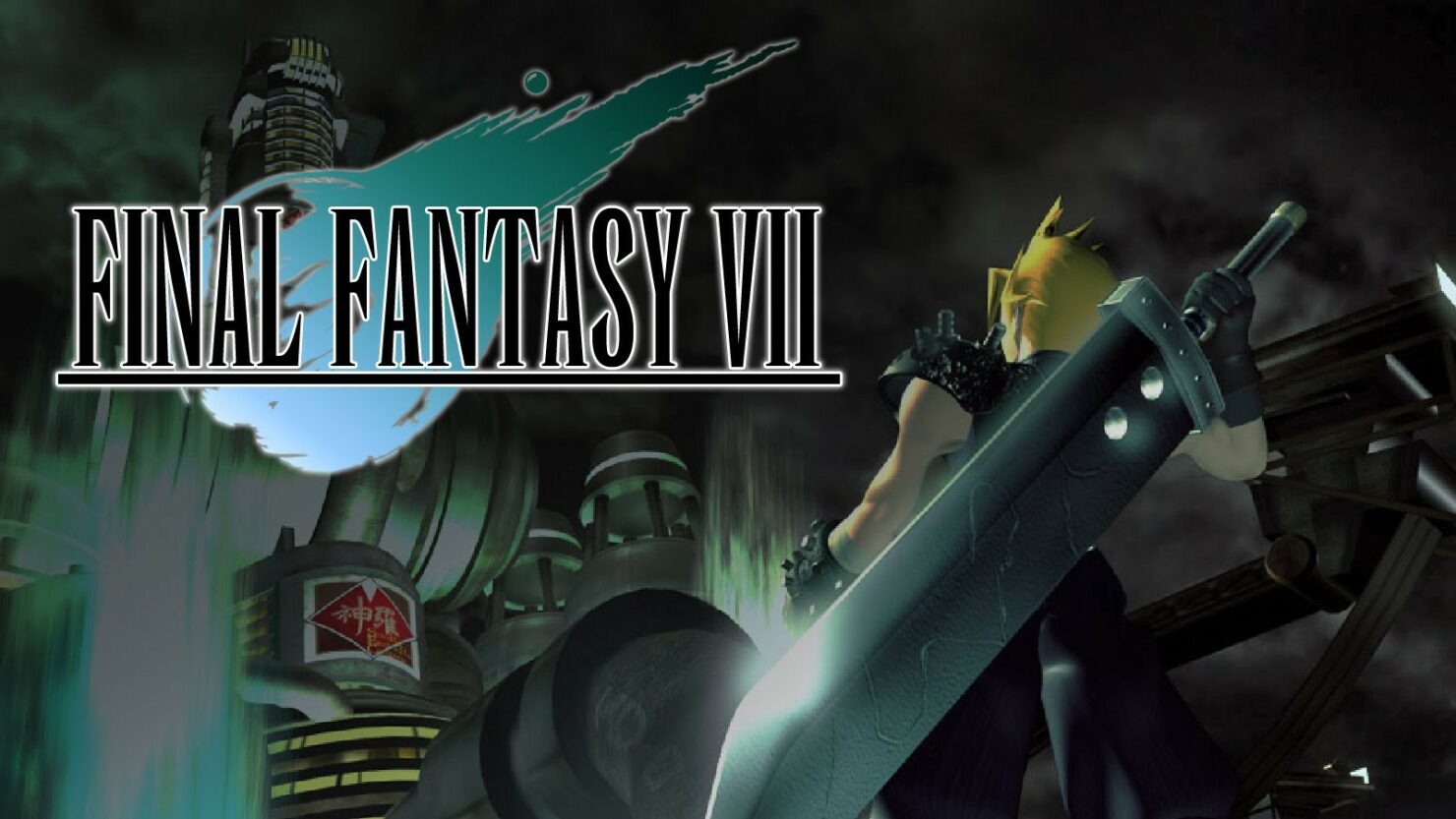 Square Enix has released Final Fantasy VII PS4 patch 1.02 which addresses the apparent music loop bug that has been haunting players for years.

The bug caused the game’s world music to restart after every random enemy encounter, and since this particular music piece is over 10 minutes long, this could get quite annoying. Interestingly, Square Enix already fixed the issue through a patch for the game’s Switch and Xbox One versions earlier this year. Luckily, this fix is now also available for PS4 owners alongside some other fixes and minor improvements.

Final Fantasy VII is available globally now for PS4, Xbox One, Nintendo Switch, PC and mobile devices. The Final Fantasy VII Remake is slated for a release on March 3 for PlayStation 4. The Remake is expected to be released on PC and Xbox One in 2021.