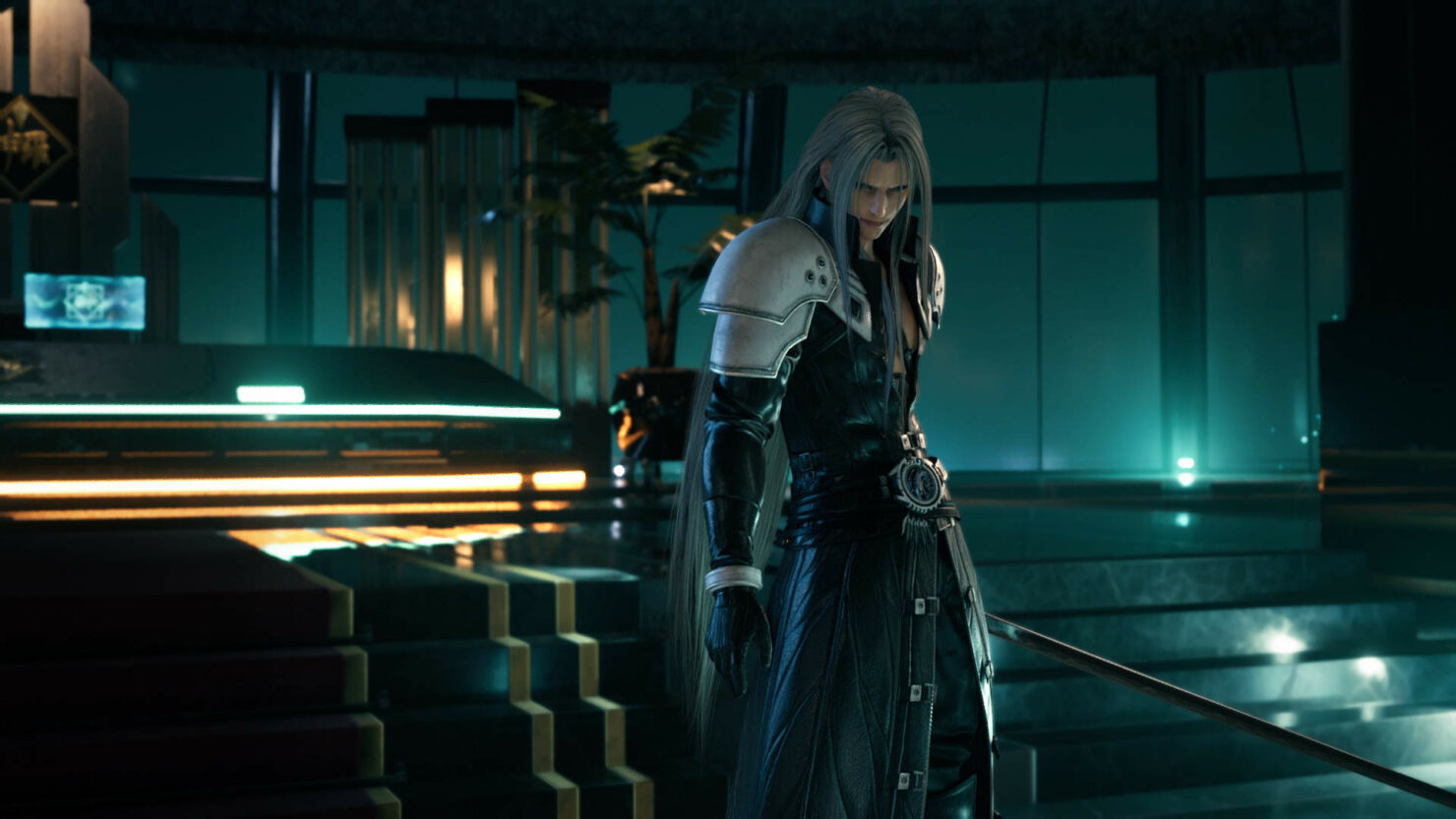 Final Fantasy VII Remake PS4 and PS4 Pro bundles have been announced for Japan by Sony and Square Enix.

To date, the bundles have only been announced for the Japanese market, and due to the COVID-19 outbreak, it seems unlikely that these bundles will make it to the Western markets as well.

Releasing alongside the launch of Final Fantasy VII Remake on April 10, both bundles will be available in limited quantities. According to Sony, there will be two hardware configurations available for the same price as the standalone consoles, including the PS4 Slim 500GB (CUH-2200 series) and the PS4 Pro 1TB (CUH-7200).  Both bundles will include a physical copy of the highly-anticipated remake of Final Fantasy VII alongside a code for dynamic PS4 theme featuring the iconic Strife Cloud and his Buster Sword in front on the Shinra HQ in Midgar. 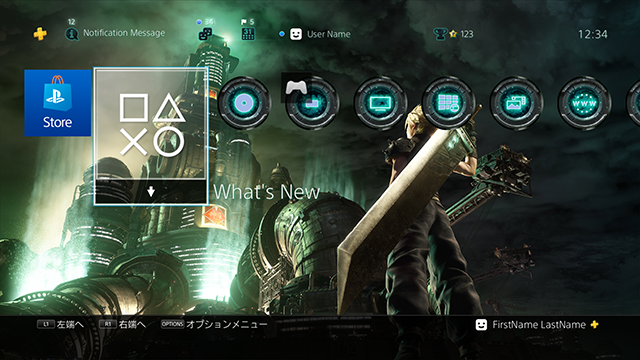 The following items will be in included with the bundles:

As said, it’s unlikely at this point that this bundle will see the light in the Western market.

Final Fantasy VII Remake releases on April 10 for PlayStation 4. This game will exclusive to Sony’s platform for a 1-year period. A free demo of the game is available now on the official PlayStation Store.