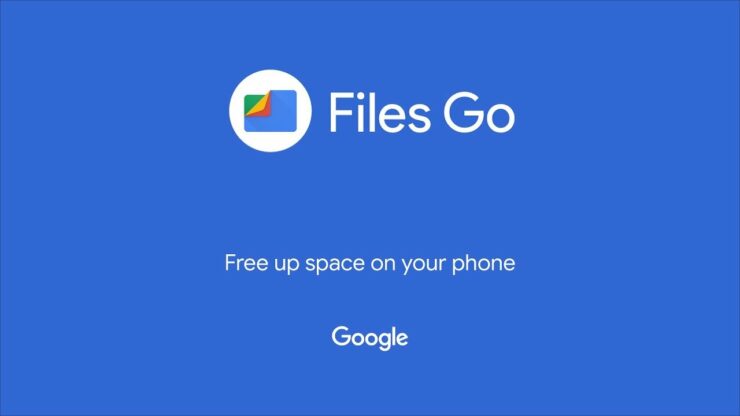 Files by Google is the default file manager available on Pixel phones on Android 11. The latest version of the app started rolling out a days ago. The new version carrying the number 1.0.315 reveals that Google is working on a "Safe Folder" feature. This feature will not only allow you to hide your sensitive files but also encrypt them using a 4-digit pin code.

Members of XDA managed to get their hands on the APK and tore it down to find some strings. After that, they finally managed to get the feature working. The way this feature works is rather simple. Once you open the app and go to the "Collections" section in the Browse tab, you will see a Safe Folder button. Once you do tap on the button, you will be asked to enter a 4-digit pin and once the pin is set, it simply tells you that in case you forget the pin, you will not be able to open the folder again. Once you are done with that, you will be able to move your files by selecting individual ones or in bulk to the Safe Folder with ease.

Once you do store the files in this folder, they are placed in a .FilesByGoogle in the root folder of the external storage. The contents are of course hidden thanks to a .nomedia file that is also present in the directory. The files are also encrypted, which means that there is no way to actually access the files other than by entering your pin. if you do end up uninstalling the Files by Google, you will not lose access to the files. You will just need to be sure that you install the app again.

You should also know that Google has not made this feature public for the users to start using. But it should not take long before Files by Google starts supporting the Safe Folder. A feature that is already very famous in Samsung devices.