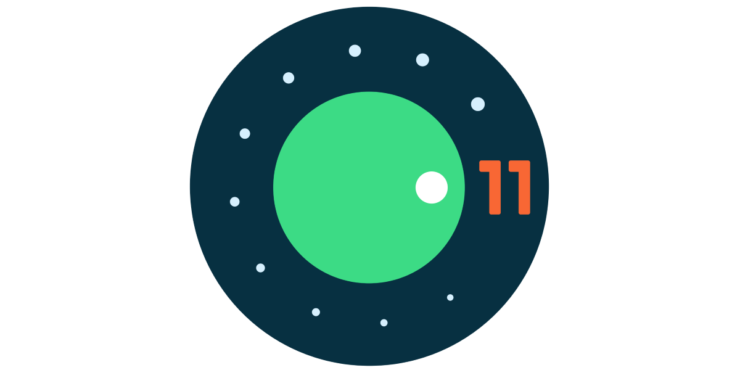 Android 11 Beta 1 is finally rolling out to everyone who had been enrolled in Google's beta program and the good thing is that it is bringing a host of interesting changes. For those who are looking forward to checking what's new in Android 11 Beta 1, we already covered it before.

We recently reported how Google ended up rolling out the Android 11 Beta 1 for some Pixel 4 users. However, this time, it is official and available on all the eligible Pixel devices and we have all the links for you.

Install Android 11 Beta 1 on Your Pixel Devices With Ease

Now the good thing is that Beta 1 covers a lot of good things. To give you a recap, let's walk through some of the new changes that are available on this Beta. Keep in mind that Google might decide to remove or alter them in the upcoming beta release. Still, the changes that have been introduced are pretty good.

For starters, Google now allows the music player to be in the quick settings panel, but this feature can be turned on or off based on your requirements. Android 11 Beta 1 also brings new icon shapes, as well as an updated power menu. You also have an improved way of app suggestions in Pixel launcher along with improved bubble notifications. There are a lot more changes that we have discussed in detail. You can check them out by going here.

Thankfully, installing Beta 1 on your Pixel device is fairly easy. You can check out the download links below.

Installing the Android 11 Beta 1 on your pixel device is very, very easy. You just have to go to google.com/android/beta and enrol your device in the beta and you will receive a notification. However, if you are looking for manual flashing, you can download the files above and flash them using Android flash tool.