HTC was able to bounce back quickly with the release of its previous flagship handset, One M8. The Taiwanese phone market was expected to catch a rerun of its sales performance with its current flagship handset, One M9, but not everything works out the way everyone thinks it would, even for phone giants like HTC. According to The Tapei Times, an analyst has stated that despite the fact that One M9 packs impressive hardware, revenue generation fell 38.66 percent to NT$13.54 billion (which is translated in to a whopping $439.95 million USD). Keep in mind that revenue generation was reported at NT$22.07 billion in 2014. 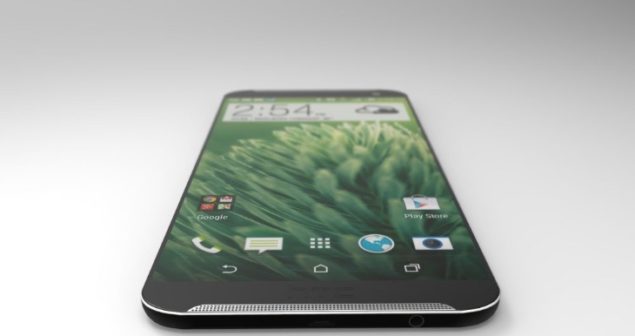 According to an analyst belonging to Yuanta Securities Investment Consulting Co:

“Revenue for last month was weaker than expected, which was due to poor M9 demand. HTC might have underestimated the Qualcomm Inc S810 processor’s thermal issue, and this has resulted in poor reviews and concern from carriers.”

Additional statistics displaying the poor sales performance of HTC’s One M9 have been highlighted by the analyst below:

Estimated One M9 shipments this year will only reach 4.5 million units, which is egregious compared to the 7 and 8 million units sold of the company’s One M7 and One M8 handsets respectively. During a recent investors’ conference, HTC had stated that the firm would be able to generate revenue falling in between the NT$46 billion and NT$51 billion mark for this exact quarter. However, with that assessment, HTC’s ‘work has been cut out for it’ will be considered as a huge understatement, because the company’s climb to the top of the mountain just got bombarded with a ton of obstacles.

Based on the firm’s sales for last month, HTC still has to make NT$32.46 billion in the remainder of the quarter to reach the low end of its sales guidance. For conversion purposes, that is equivalent to USD $1.06 billion, which is going to be more than just an ordeal for the struggling company. Even with HTC’s ‘Uh-Oh’ service, which replaces your One M9 should its screen crack or receive water damage, the company is having a tough time snaring customers. According to a KGI Bank analyst, whose identity has not been disclosed has stated that:

“Based on our channel checks, retailers have been lowering the M9’s price in order to attract consumers’ attention. This reflects a negative market reaction to the flagship.”

While the company’s One M9 running Snapdragon 810 is not bringing any favors to HTC, perhaps its One M9 Plus will succeed where the flagship failed. 2015 is yet to be over so let us see what surprises the future holds.