‘Fear the Wolves’ Is A New Battle Royale Game by Vostok Games, Set in Irradiated Chernobyl 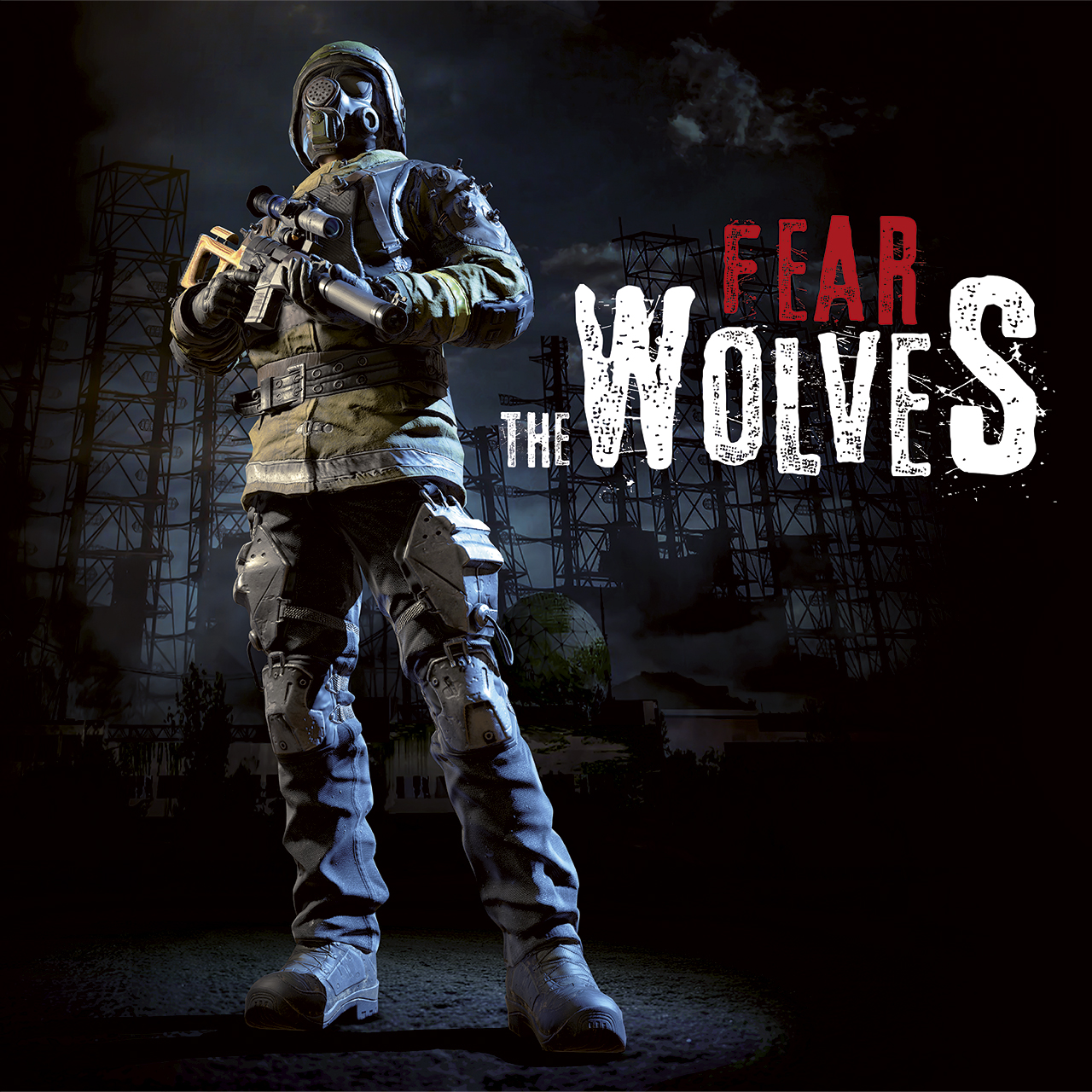 Vostok Games, the Ukrainian studio behind Survarium composed of several former S.T.A.L.K.E.R. developers, announced a partnership with publisher Focus Home Interactive to release a Battle Royale game called Fear the Wolves. The game, due to launch in 2018 on PC and consoles, will be set in an irradiated Chernobyl; more information will be shared during the Focus event, which Wccftech is attending. Stay tuned.

In development for several months, Focus Home Interactive and Vostok Games – the developing team behind the S.T.A.L.K.E.R. franchise – chose the annual press event “Le What’s Next de Focus” taking place in Paris on February 7-8, to unveil Fear The Wolves, the post-apocalyptic First Person Shooter Battle Royale. Releasing in 2018, the game will offer a new and original take on the growing Battle Royale genre.

Fear the Wolves drops players, in squads or as lone wolves, into the oppressive environments of a radiation-ravaged Chernobyl. The classic Battle Royale mode forces them to fight to be the last man standing out of 100 fighters. Another intense and original game mode will also bring a fierce new twist to the genre.

To secure the top spot, players will need to worry about more than just other survivors. Across the hostile wastes, everyone is threatened by deadly anomalies and the dynamically-changing weather. Along with a day-night cycle, this constantly forces survivors to adapt their strategies, and players can find protective gear that allows them to explore dangerous off-limit zones. All the while, the howls of mutated creatures echo through the wasteland…