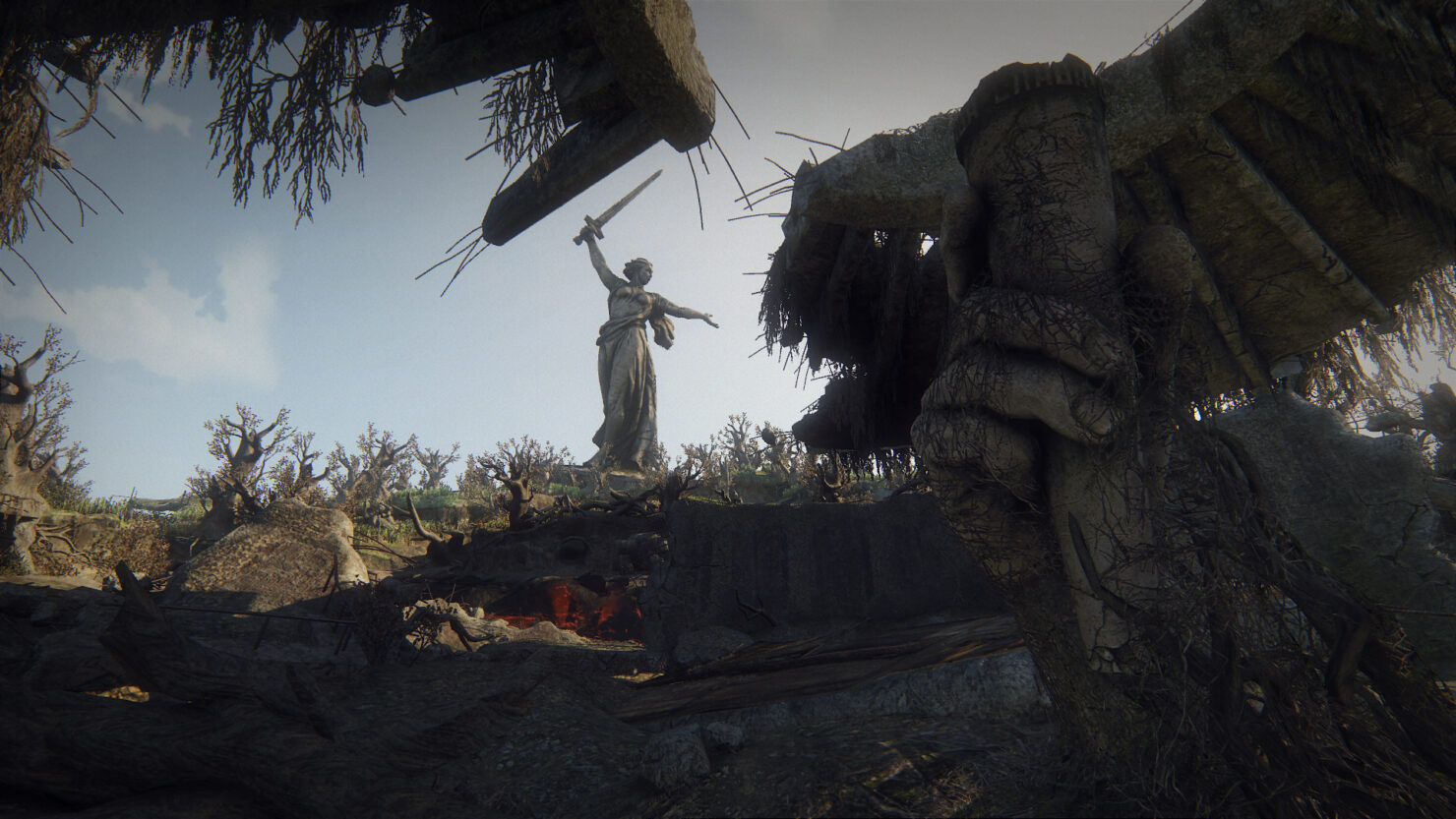 Vostok Games lays out their 2017 roadmap for their post-apocalyptic online shooter, Survarium. The online shooter is planning for some big updates according to a press release that came out today.

One thing that Vostok wanted to take care off was rebalancing all the weapons and gear:

We want to bring the game weapons and gear to a simpler structure and make it more transparent to the players. For example, to implement a predictable scatter of fire, the more vividly defined classes of armor, make the gear weight impact the speed of movement more and so on. Additionally, we plan to reduce the overall number of equipment tiers in the game, which will not only provide more variations within each particular tier, but will also ensure faster match-making.

Another big update is coming to how the system of anomalies and artifacts works. They are working on balancing and how they are going to affect the combat between teams. Perhaps the biggest piece of news regards the co-op mode:

We haven’t forgotten and realize how important it is to develop new possibilities for the players, the traditional PvP modes aside. As first step, making use of the computer opponents, we would like to provide you with co-op missions playthrough on the dedicated maps. Further on, we plan to improve the abilities of the AI characters and add new types of NPCs, including animals and mutants, which will allow us improving the PvE component in the future.

Skills and talents are also scheduled for an overhaul in order to have skills better differentiate each faction from one another (on top of universal skills that are cross faction). Some other things coming down the pipeline are the advanced system of weapons module, new weapons, gear, and maps.

Survarium is currently available on Steam Early Access for PC.