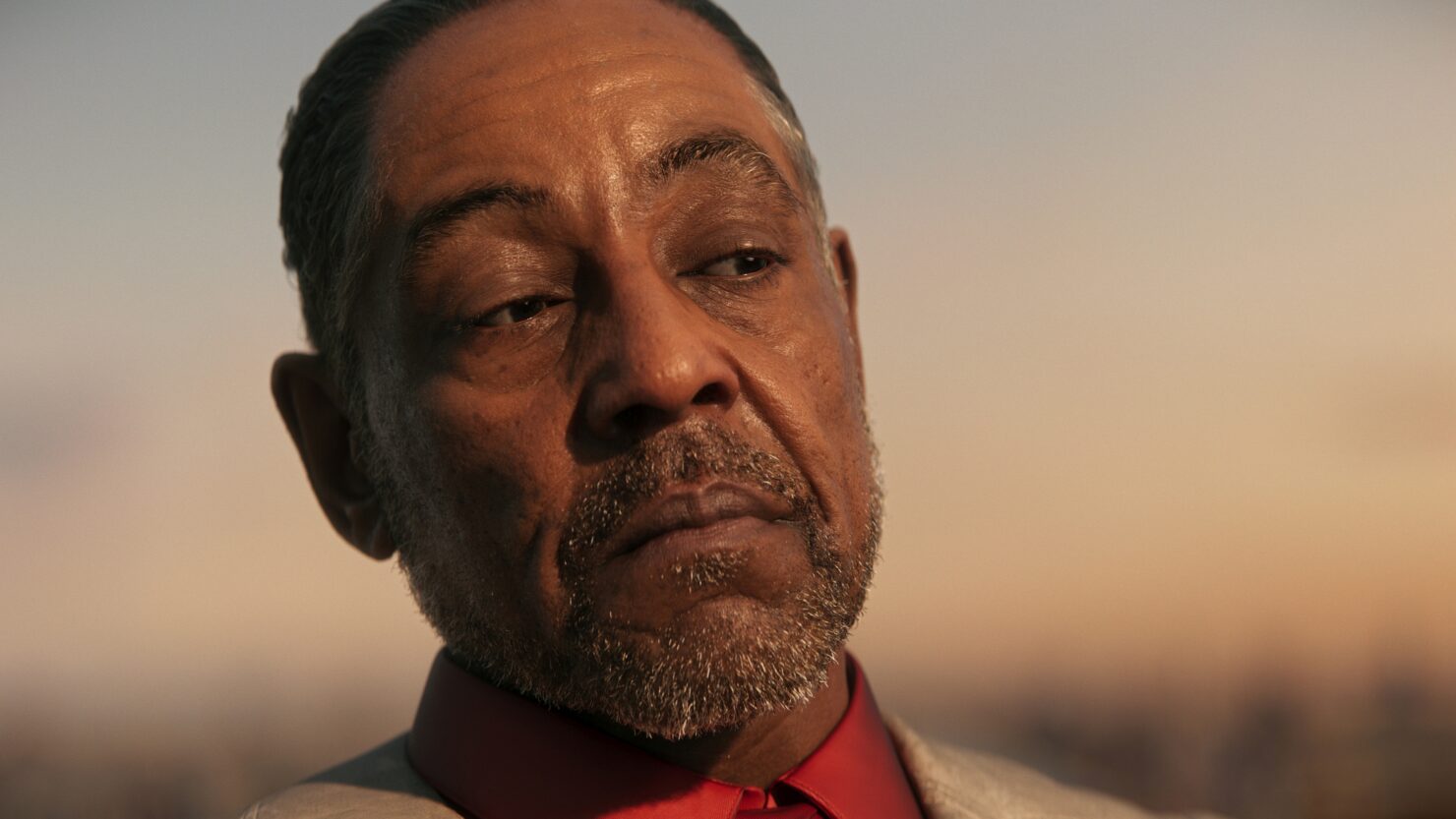 Far Cry 6 was officially unveiled yesterday during the Ubisoft Forward showcase event. The six mainline installment of the franchise has been in development for over years, with Ubisoft Toronto (Splinter Cell Blacklist, Far Cry 5, Starlink: Battle for Atlas, Watch Dogs Legion) leading the work on the project.

One of the main attractions of Far Cry 6 is clearly going to be its villain. While the series has had its fair share of memorable villains to date, this time Anton 'El Presidente' Costillo will be played by none other than Giancarlo Esposito, the renowned actor seen in the likes of Breaking Bad, Better Call Saul, Once Upon a Time,  and Mandalorian to name a few.

Esposito won't make a brief appearance either, as speaking with Australian website Press Start, Ubisoft's Navid Khavari (Narrative Director on Far Cry 6) confirmed we'll see a lot of him throughout the game.

A very big role. I think what was important to us from a narrative perspective and we’re going to go much deeper into the specifics of the narrative later on, but what I can say is, Anton, Danny, and Diego are sort of this triumvirate that the story and the main game story sort of hang on. So it was not only important for us that you’d get a good amount of face time with Anton just to see that window into his worldview, but also to create this almost dynamic between the three of you that carries through all the way to the end of the game. So I think you’re going to be seeing a lot of Anton, you’re seeing a lot of Diego and I think where it becomes really interesting is throwing Danny’s perspective into the mix.

Elsewhere in the interview, Khavari also revealed that the game will feature third-person cinematics for the first time in the franchise.

You can customise your gear, your weapons, all the tools you’ll find in Far Cry 6. We’re going to be talking a lot more about customization, and gameplay and weaponry and tools at a later date. But especially with the new third-person techniques that we’re bringing on, you’re going to get a chance to enjoy seeing your Danny.