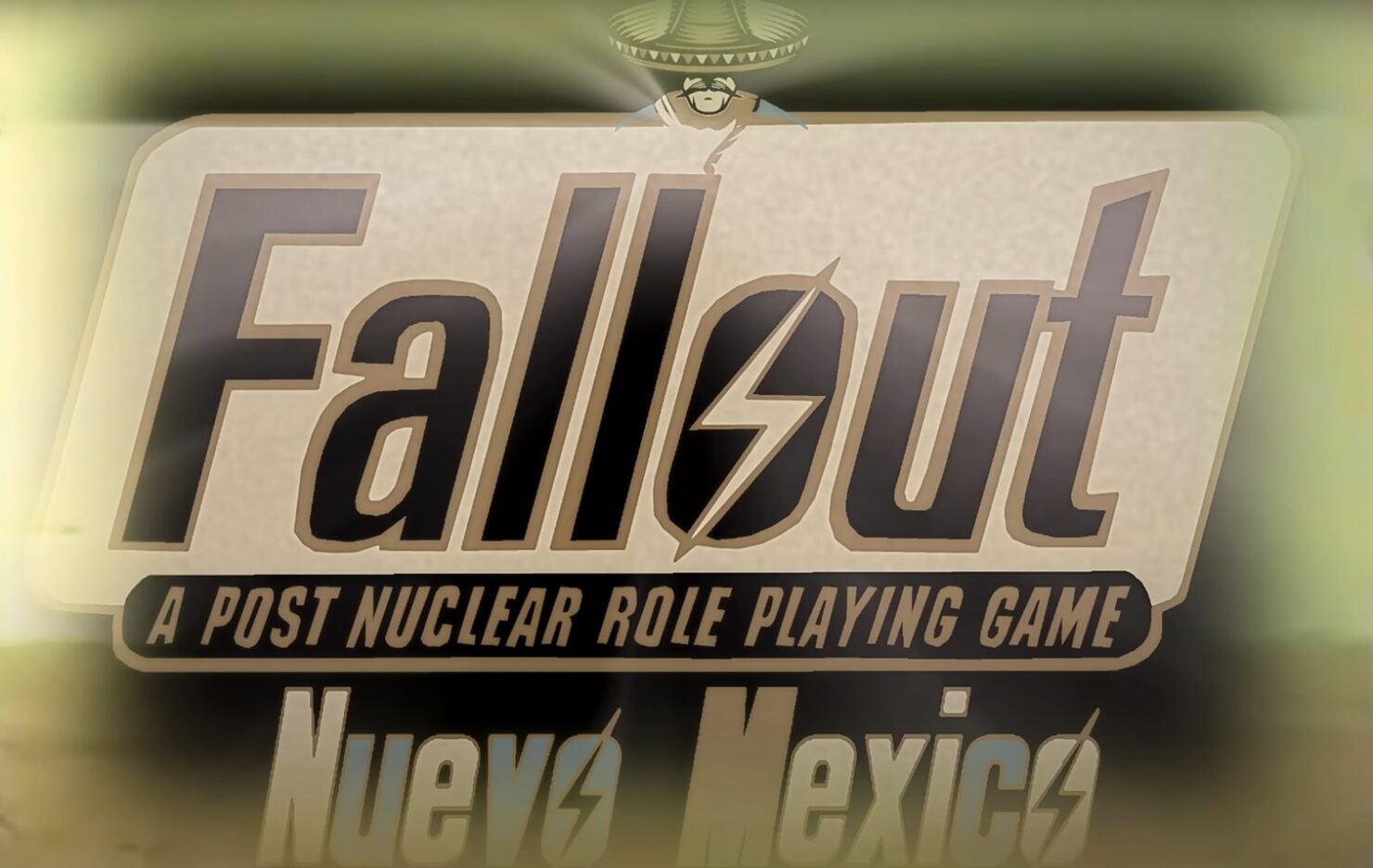 The fan expansion aims to offer a heavily-focused RPG experience and takes inspiration from the original Fallout and its 1998 sequel, Fallout 2. Players will be able to join various, “fully fleshed out” new factions. In addition, the expansion will offer over 3 unique companions, complete with a revamped affinity and companion system. As also revealed by the team behind the project, Nuevo Mexico will allow players to partake in multiple brand-new activities.

We’ve included the official trailer for Fallout Nuevo Mexico down below:

“Welcome to Land of Enhancement. It is the year 2285, and the world has changed”, the team behind the project writes. “Every choice made will revolutionize the future for better or worse. Built on the Classic and Legendary Fallout: New Vegas engine, this Free full-on RPG-based Modification brings you a brand new Fallout experience.”

As said, this is an upcoming mod for Fallout: New Vegas. As such, it isn’t in a playable state just yet. More information about the fan expansion will be shared soon.

Fallout: New Vegas was released back in 2010 for PC, Xbox 360, and PlayStation 3. The game is currently available via Xbox Game Pass. The title is the successor to 2008's Fallout 3 and received several official expansions, including Honest Hearts, Old World Blues, and Lonesome Road.

Honest Hearts takes you on an expedition to the unspoiled wilderness of Utah's Zion National Park. Things go horribly wrong when your caravan is ambushed by a tribal raiding band. As you try to find a way back to the Mojave you become embroiled in a war between tribes and a conflict between a New Canaanite missionary and the mysterious Burned Man. The decisions you make will determine the fate of Zion.

In Old World Blues, releasing in June,you will discover how some of the Mojave’s mutated monsters came to be when you unwittingly become a lab rat in a science experiment gone awry. You’ll need to scour the Pre-War research centres of the Big Empty in search of technology to turn the tables on your kidnappers or join forces with them against an even greater threat.

Lonesome Road, available in July, brings the courier's story full circle when you are contacted by the original Courier Six, a man by the name of Ulysses who refused to deliver the Platinum Chip at the start of New Vegas. In his transmission, Ulysses promises the answer as to why, but only if you take one last job –a job that leads you into the depths of the hurricane-swept canyons of the Divide, a landscape torn apart by earthquakes and violent storms. The road to the Divide is a long and treacherous one, and of the few to ever walk the road, none have ever returned