Fallout 76 Wastelanders Delayed to Q1 2020, But Private Worlds Are Coming Next Week 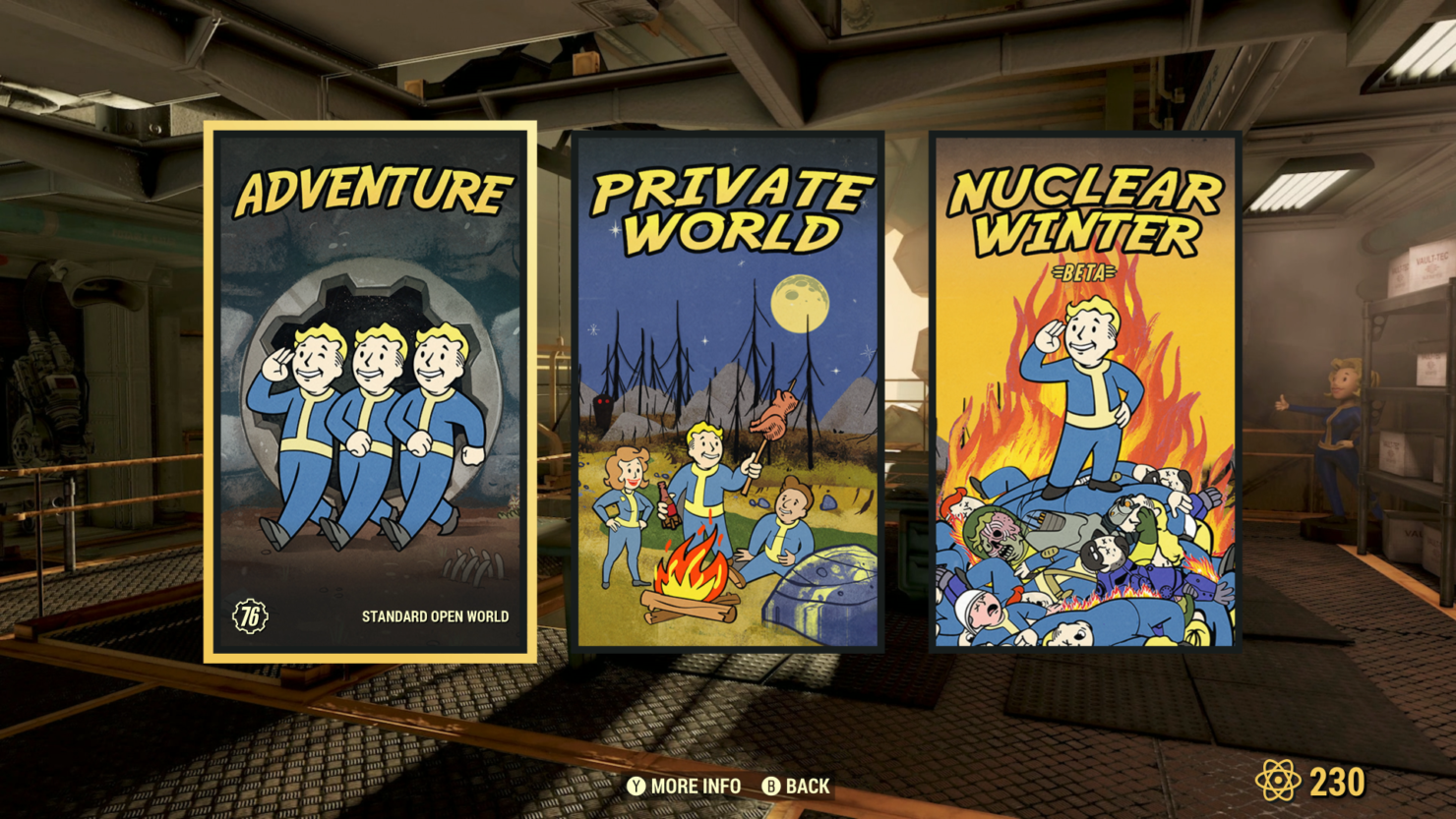 Fallout 76 players just received some bad news and some good news from Bethesda Game Studios. Let's go with the bad news first: the Wastelanders expansion that was due before the end of the year has been delayed to the first quarter of 2020. This isn't entirely surprising as we hadn't heard anything from BGS about it in quite a while. According to the developers, this expansion (which will see the reintroduction of human NPCs to Fallout 76) is turning out to be one of the largest they have ever done as a studio and thus needs more time in the oven.

We’ve been hard at work on Fallout 76 this year, including our biggest free update yet, Wastelanders. We’re excited about how Wastelanders is coming together but it’s going to need more time to be the best, most polished update it can be, so we are delaying its release to Q1 next year. We’ve continued to re-evaluate and change our processes to make sure the work we’re doing hits our quality bar, and yours. We apologize for this delay but know it will be worth the extra time.
Wastelanders is turning out to be one of the largest expansions we’ve ever done, and it changes the entire world with human NPCs returning. We’ll be sharing more details over time, but here’s a first look at some of what’s to come in Wastelanders.

We did get a few rather pretty new screenshots from the Fallout 76 Wastelanders expansion, though, which you can see below. 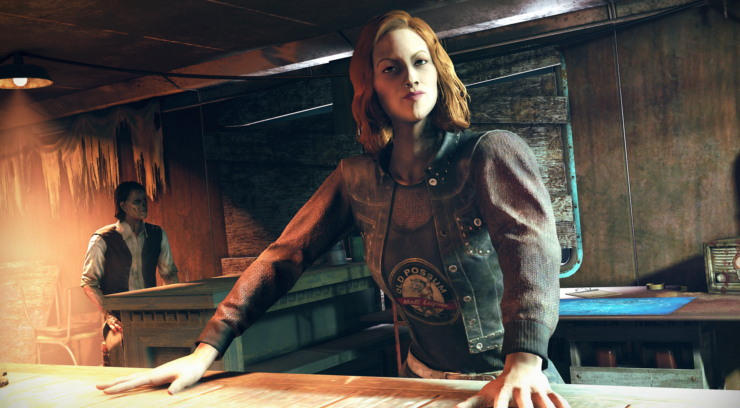 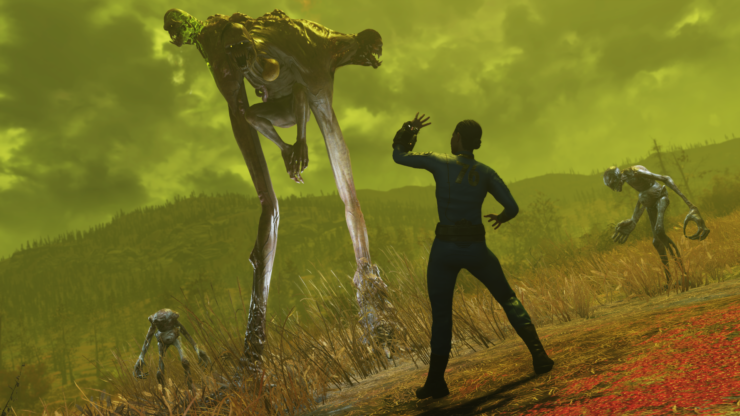 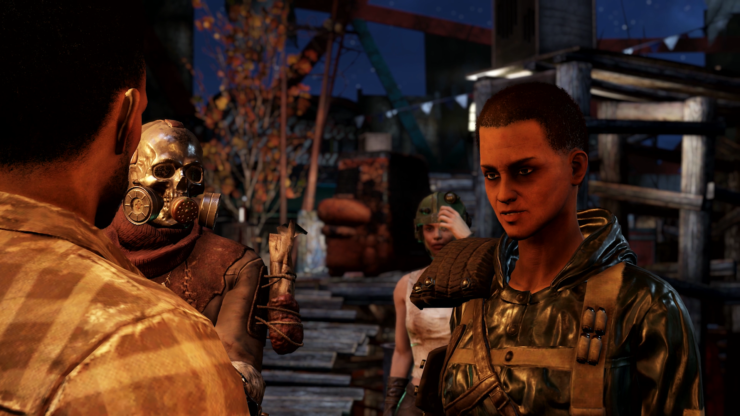 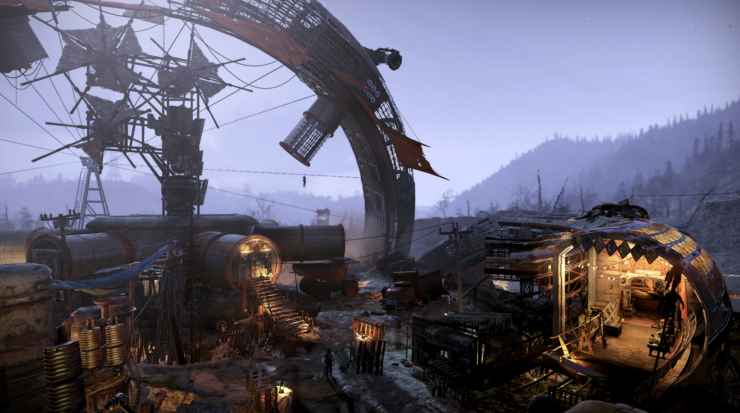 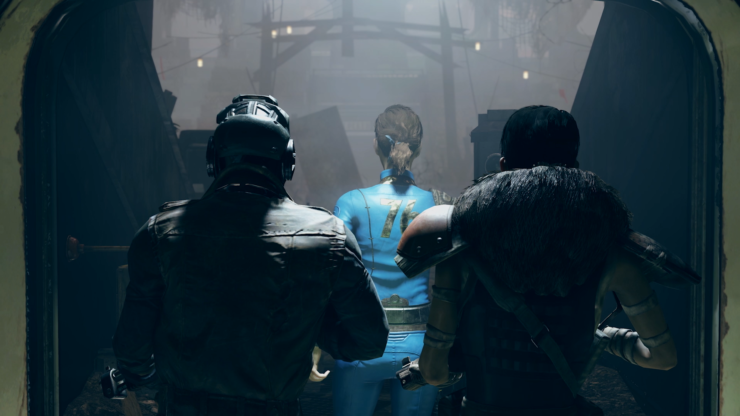 The real good news, however, is that the highly anticipated Fallout 76 private servers (worlds) will be available next week.

We’re happy to announce our work on the service for private servers is complete and will be launching next week! The ability to play in your own private world with your friends has been the number one community-requested feature, and we’re thrilled it’s finally coming. Our goal for players who purchase this service is to offer something for everyone, not just those who want a private server. Additionally, in the future you’ll be able to mod your worlds. Stay tuned for more information on the service in the coming days.

Beyond that, Bethesda will push some quality-of-life fixes in the remaining Fallout 76 updates hitting in 2019, though they haven't said exactly which ones. Lastly, they confirmed to be still working on other features like perk loadouts, a Public Test Server, the Legendary Player system, new events and more.