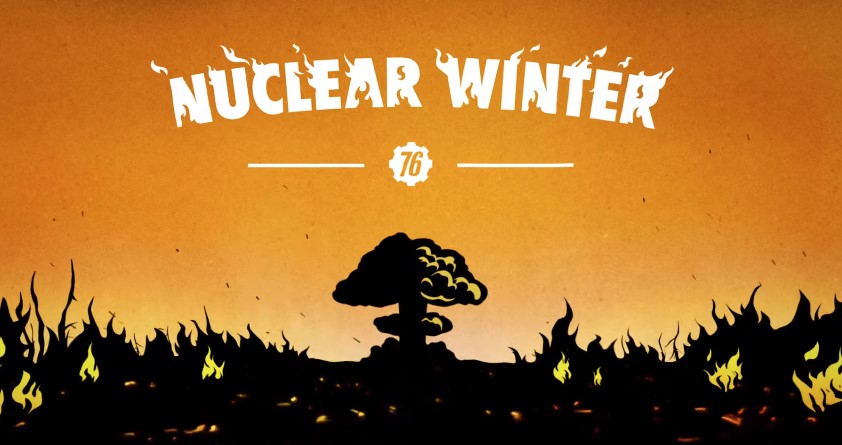 The update is known as Nuclear Winter, and this Summer you'll get a lot more content coming to Fallout 76. And how should an online game with shooter mechanics like Fallout 76 stay relevant in the current gaming scene? Why, it should introduce a battle royale mode, of course.

The 52-man battle royale mode will be free to all Fallout 76 players as part of the Nuclear Winter expansion, and you'll be able to get your first taste of the expansion on June 10th. In the new battle royale mode, a sudden nuclear detonation has caused a scramble among survivors to become the Overseer of Vault 51, and as a result, you'll need to take out your competitors to survive.

That's not all though, as Fallout 76 will be receiving some much-needed NPCs to liven up the wasteland and make it feel a little bit more lived in. There's a difference between post-apocalyptic and barren, after all. The new NPC expansion is called Wastelanders.

It's nice that Bethesda is continuing to support Fallout 76, and players should expect as much after a rocky launch period. The battle royale mode seems a bit reactionary in this writer's opinion, but if it works well then it might become a staple feature of the game. Time will tell when it comes to that though.

What do you think? Will this convince you to return to the wastes, or is it too late? Let us know in the comments below, and stay tuned to Wccftech for more from E3 2019.