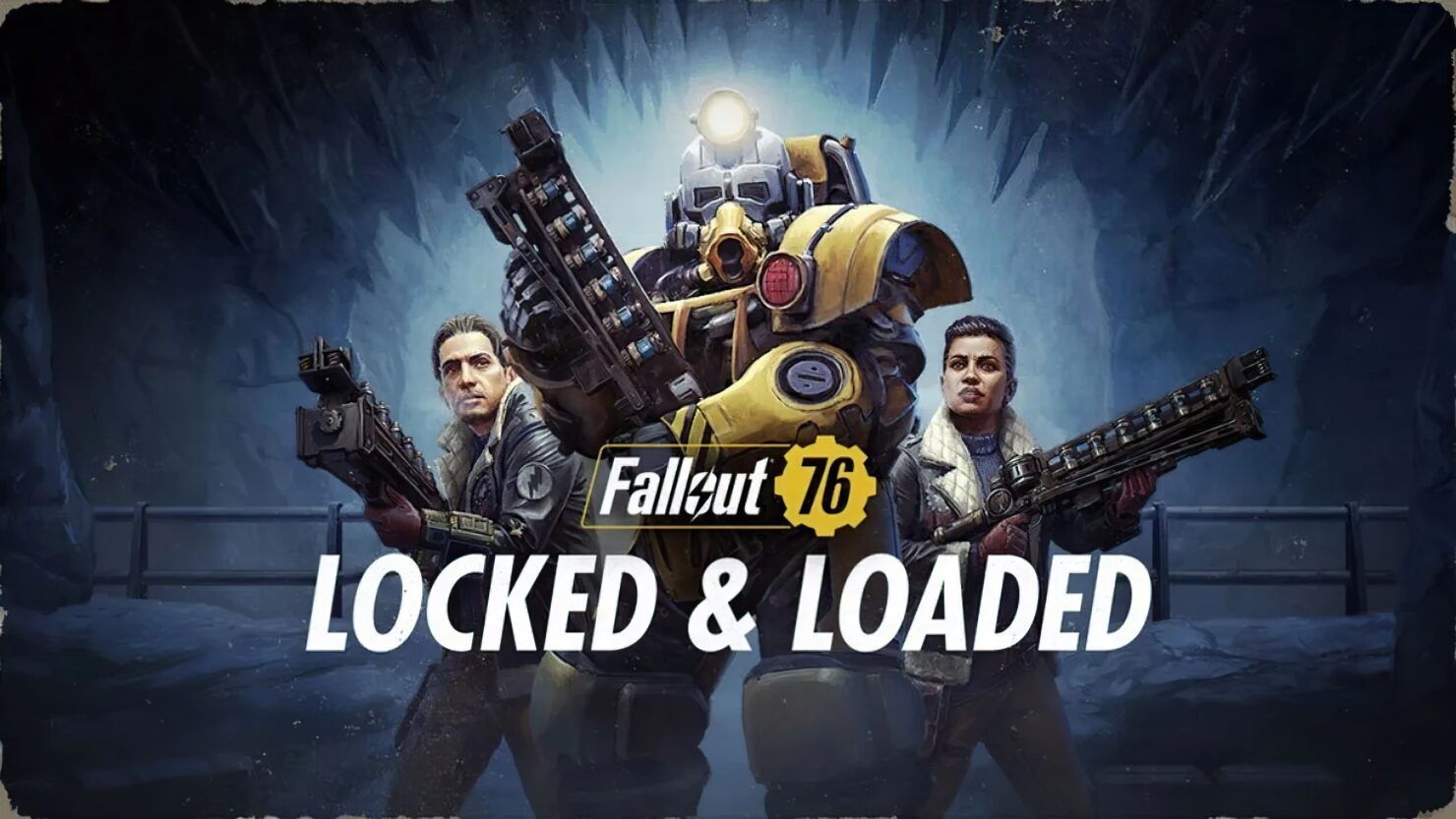 A new, big Fallout 76 update titled Locked & Loaded is now available for download on all platforms. The download size varies quite a bit depending on the platform, as we've come to expect with Fallout 76 patches.

Locked & Loaded adds a plethora of improvements to the game, as you'd expect with such a significant update. The full patch notes are available on the official website, though you can peruse the highlights just below.

Bethesda also released a new trailer for this update, as customary for major patches. For a look at what's coming to Fallout 76 after Locked & Loaded, look no further than the developer's 2021 roadmap.