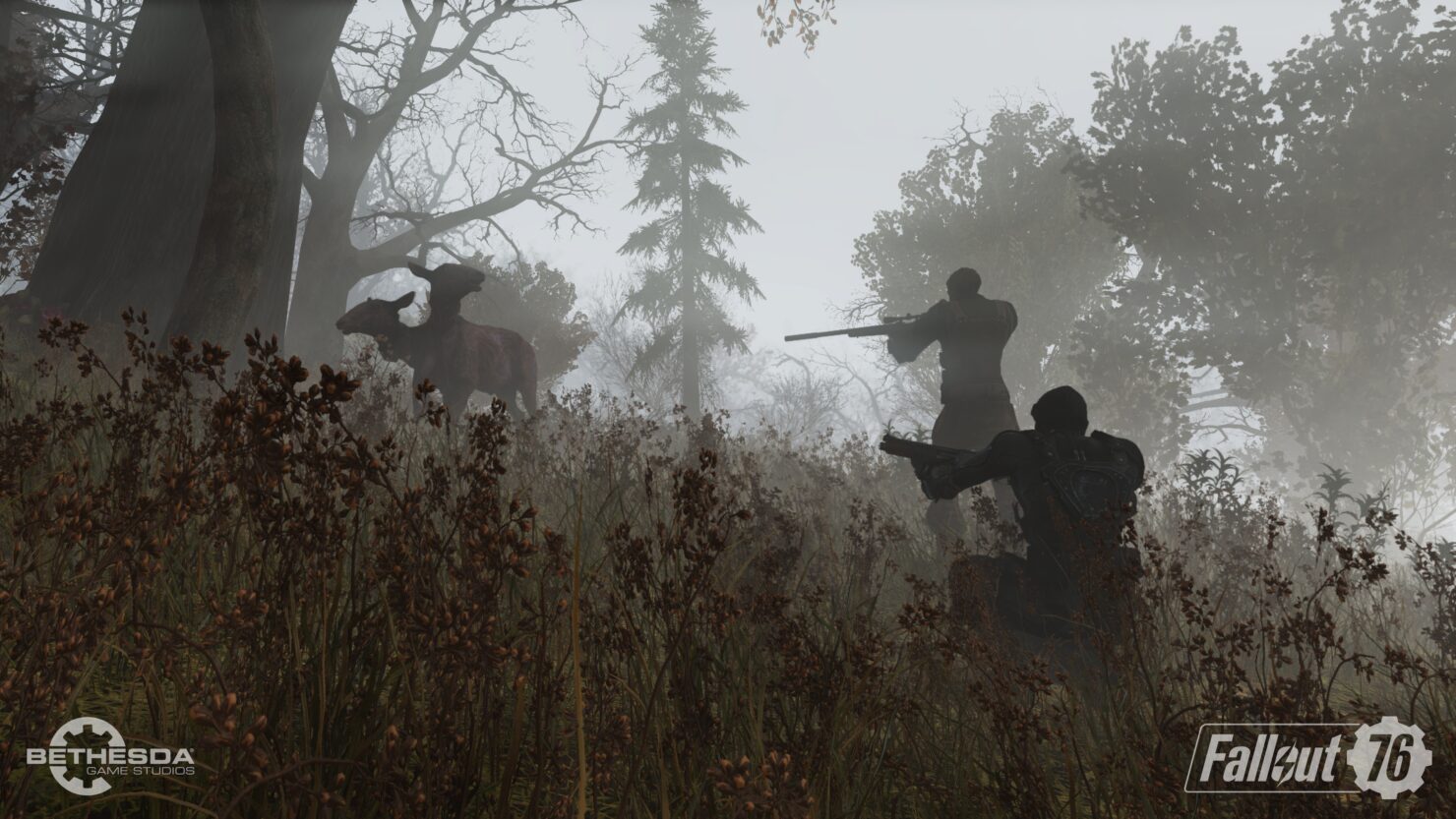 Fallout 76 hasn't been released on Steam, and it seems like it won't anytime soon due to a variety of reasons. If you really cannot play any game without the Steam Overlay, you will be happy to know that it's now possible to do so in a convenient way thanks to a new mod.

The Fallout 76 With Steam Overlay mod enables the overlay automatically when launching Fallout 76.

Simple way to launch Fallout 76 with steam overlay! Forget about the mess with Bethesda Launcher!

Another Fallout 76 mod which introduces a rather welcome improvement for exploration has been released recently. The Recipes and Plans Glow mod help players find recipes and plans by making them glow red while close to them.

Dont you just hate missing plans and recipes when you're out exploring, well no more! Recipe books and Plans now glow a beautiful green

Under optional files, there is a loose copy of the files needed for the mod. Just extract this to your \Bethesda.net Launcher\games\Fallout76\Data
directory and run the baka file too. The main Glow.ba2 is not needed for Baka File Tool users.

2. Copy and paste the following two lines into Fallout76Custom.ini:

3. Save your file and you're good to go.