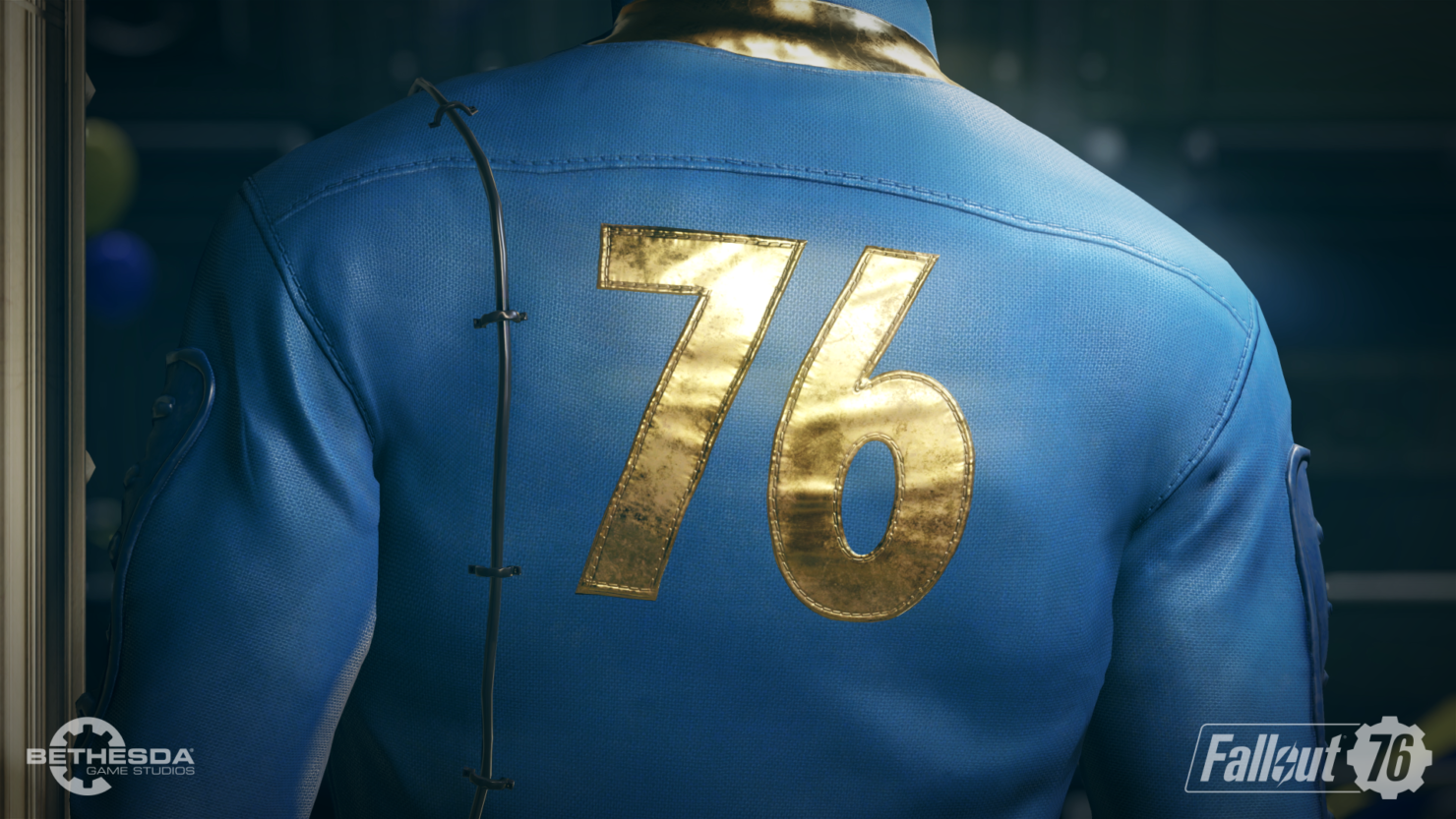 Fallout 76, the new entry in the series developed by Bethesda now out on PC and consoles, is going to get a major update soon, the publisher confirmed.

In a new post on the game's Official Website, it's been confirmed that this new update will address many of the issues currently found in the game, as well as introduce several new features. Among them will be player vending, which will allow players to set up a shop and sell items.

Like our December 11 update, we will have a big update that will address many of the issues you’ve been providing feedback on. Full patch notes will follow soon.

A release date for this new update has yet to be confirmed, but we will surely hear more about it in the next few days.

Last month, Fallout 76 received a new hotfix on all formats which addressed some issues like crashing issues and more.