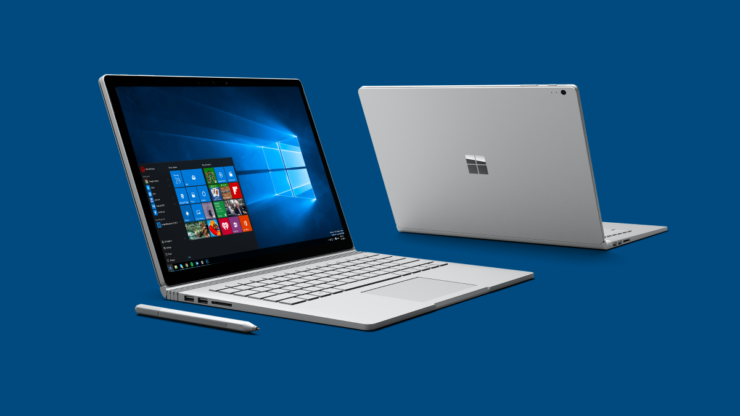 The annoyingly long process of updating Windows is finally seeing an end. With today's Windows 10 Creators Update Preview, Microsoft has announced a Unified Update Platform, designed to make it easier for devices to upgrade from older versions of Windows 10 to the newer builds.

Updating Windows takes tediously long time. With Windows 10 getting regular updates - and with a promise of getting these incessant updates, forever - it was only a next step for Microsoft to think about reducing the time, processing power and battery life it takes to install these updates. Making the process less painful, the software giant has decided to shrink the size of required downloads.

With a set of behind the scenes changes, Windows will now only download the bits of updates you need since your last most recent updates using deferential downloads. "A differential download package contains only the changes that have been made since the last time you updated your device, rather than a full build". By reducing this bloat, Microsoft promises that users will experience download size to decrease by almost 35 percent!

These BTS changes in Windows 10 will help in reducing the processing power needed to update, along with streamlining updates and shrinking the size of update files. "Because more processing is being done by the service, this will lead to faster checks for update operations," Bill Karagounis, director of program management for the Windows Insider Program and OS fundamentals at Microsoft, said in a blog post.

"It’s important to note that with UUP, nothing will look or behave differently on the surface, UUP is all underlying platform and service optimization that happens behind the scenes."

The first people who will experience this are the Insiders on Windows 10 Mobile. Windows 10 phones will no longer need to update multiple times, if they are a few builds behind. Those signed up with Windows Insider Program running PC builds will see the new update system later this year.

Microsoft will roll out UUP to the public with Windows 10 Creators Update, which is releasing in Spring 2017.