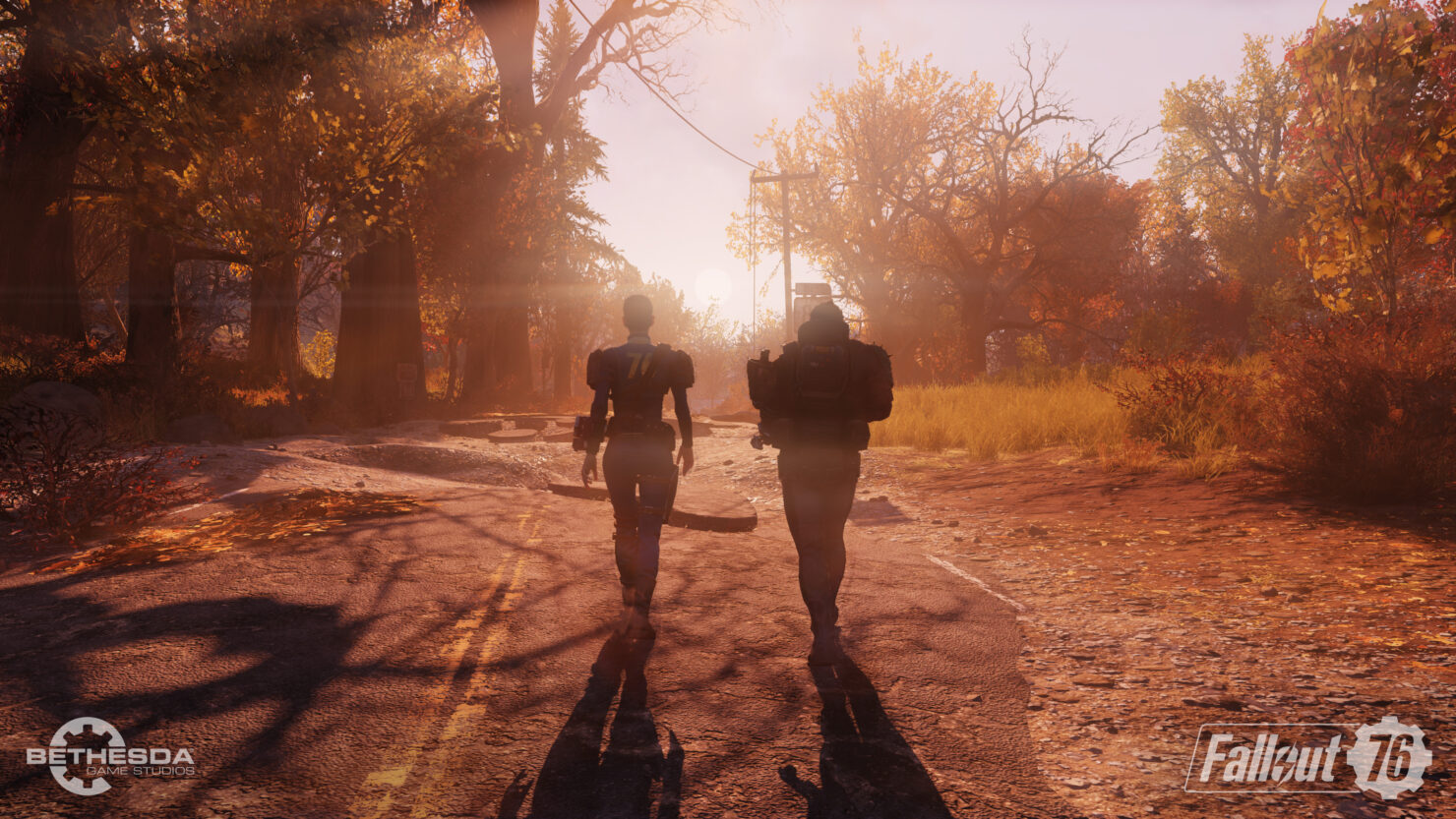 Fallout 76, the new entry in the series developed by Bethesda, is right behind the corner, and players all over the world are getting ready to explore Appalachia and uncover all of its secrets. To help fellow fans, a dedicated Fallout 76 lover created an interactive map, which is now available online.

The Fallout 76 interactive map has been developed by Reddit user RusskiePotato. The map, which can be checked out through a regular web browser as well as on Android devices through an app, highlights most of the game's locations. The map's development is also not done, as more features will be added down the line.

Yesterday, we reported that the Fallout 76 day one patch is going to be 51GB on PlayStation 4. This makes the patch bigger than the game itself, which is 45Gb big.

Fallout 76 launches in a few days, but work on it definitely won't stop anytime soon. Last week, Pete Hines revealed that the aim is to have never-ending support for the game.

We’re going to keep going as long as people keep playing it and it shows no sign of slowing down. Once we get to private servers or whatever happens in the years following; I don’t know. Maybe there’s a point where it doesn’t matter. But … this is a massive franchise and a massive undertaking, and our commitment to it is it is never-ending, and that it continues on an ongoing basis

Fallout 76 launches on PC, PlayStation 4 and Xbox One later this week, on November 14th.