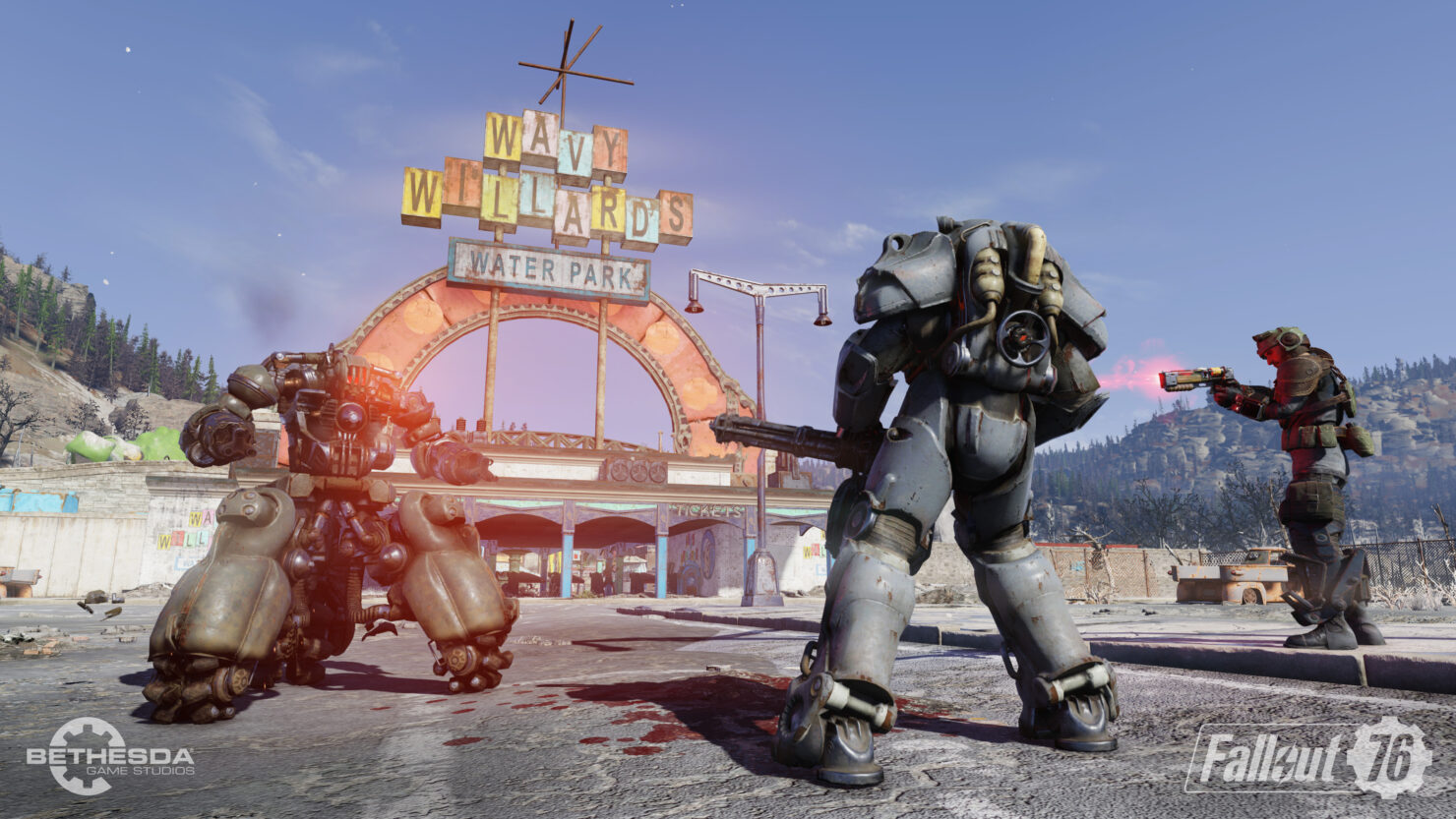 It appears that the Day One Fallout 76 patch will actually be larger than the main game.

The exact contents of Fallout 76’s day-one update are unknown but it will likely address performance issues and changes based on community feedback from the game’s B.E.T.A.

The game was officially announced ahead of E3 2018. Details about the game were revealed during Bethesda's E3 conference.

Fallout 76 will release within 3 days on November 14 for PC, Xbox One and PlayStation 4.