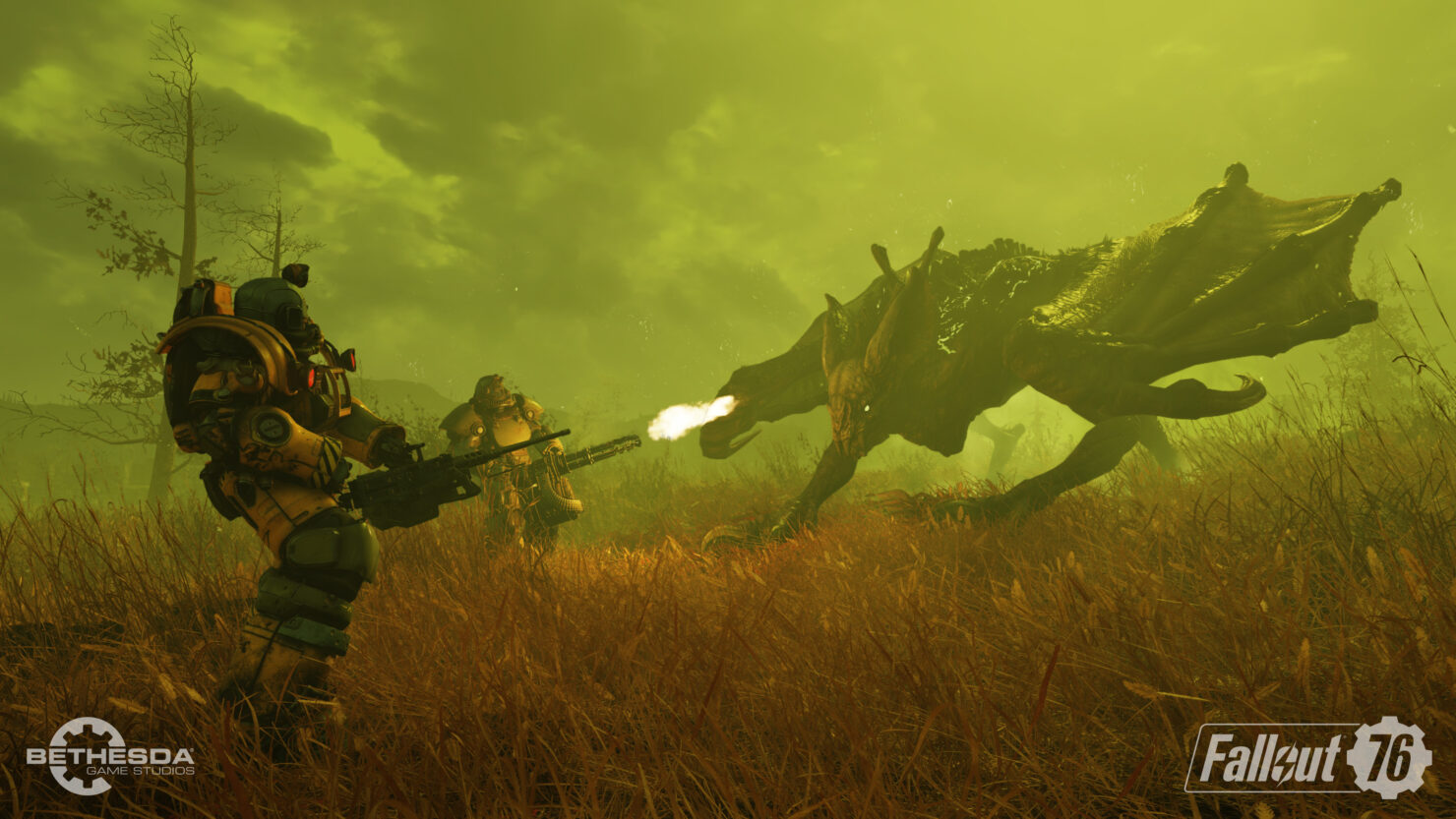 Being an online-focused game, there may come a time when Fallout 76 will no longer be playable. While Bethesda cannot make any prediction at the moment, they are aiming to support the game for as long as they can.

Speaking with GameSpot, Pete Hines talked about the Fallout 76 servers, saying that they will be up forever. While he cannot make a true prediction, he said that they are aiming to make support for the game be never-ending.

How long is Fallout 76 going to be up? Forever. I don't know how to give an answer other than that. It's not like anybody makes a game and goes, 'Well this is going to make it for 10 years if we're lucky.' Nobody thinks that way. How long has WoW been up now? Is that game planning to sunset in a year? I seriously doubt it.

We're going to keep going as long as people keep playing it and it shows no sign of slowing down. Once we get to private servers or whatever happens in the years following; I don't know. Maybe there's a point where it doesn't matter. But ... this is a massive franchise and a massive undertaking, and our commitment to it is it is never-ending, and that it continues on an ongoing basis

Pete Hines also talked about how the development studio wasn't forced by management to develop an online game with Fallout 76.

It's down to our devs and the kinds of experiences they want to create that will really drive what we make as opposed to, 'X percent of our games have to have a heavy emphasis on single-player or be only single-player.' That's silly and arbitrary. What does Arkane want to make next? What does BGS want to make next? Let's focus those things and how excited we get. And if we are, we feel like everybody else will