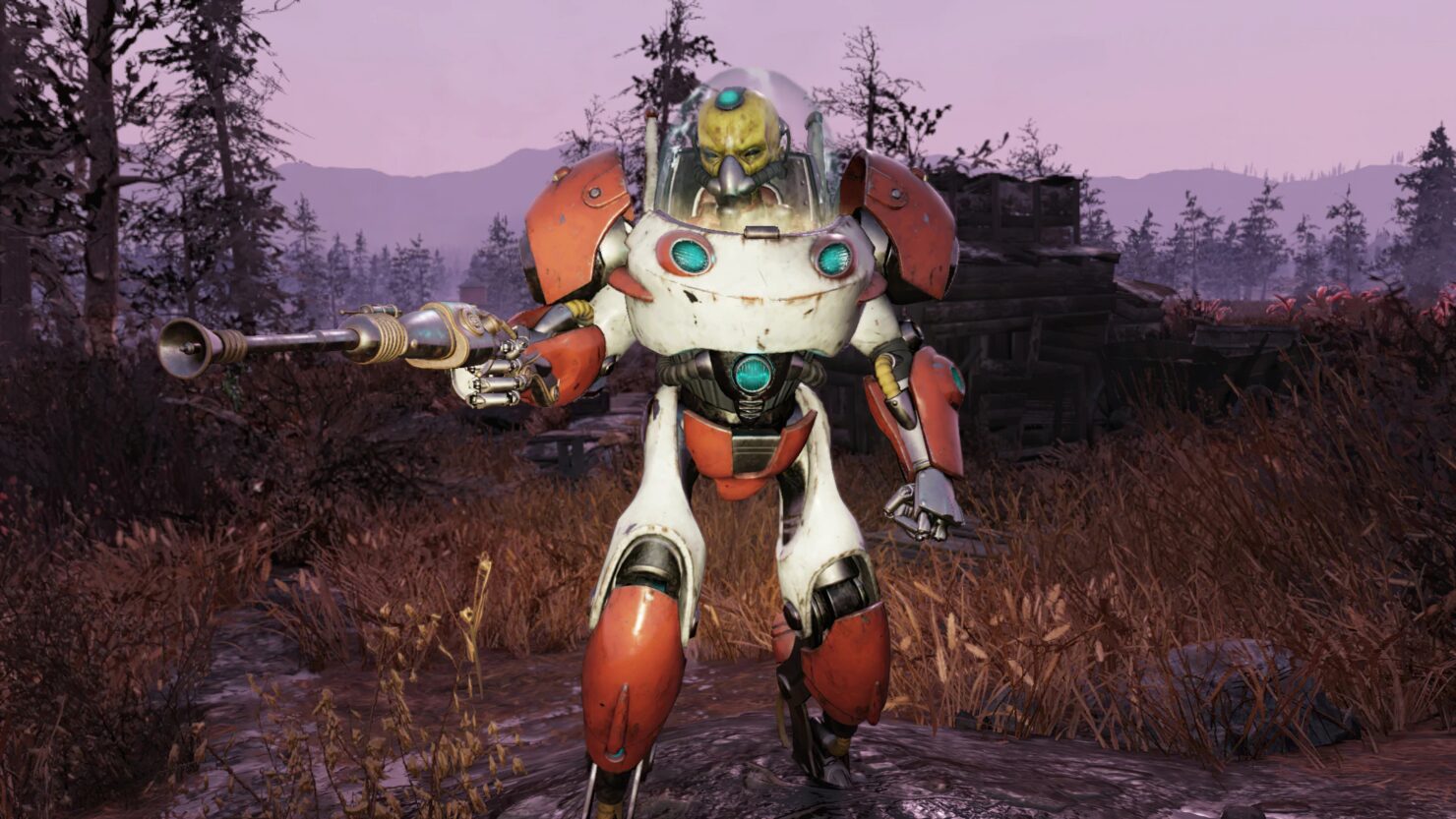 Bethesda Game Studios recently detailed its 2022 roadmap for Fallout 76 and then released the first update of the year, which delivered a new Season and a bunch of alien invaders to Appalachia.

Later this year, the developers are also planning to allow players to venture beyond Appalachia with the Pittsburgh Expedition. It's really just the tip of the iceberg, though, because Bethesda is apparently working on a five-year internal roadmap.

The news was shared by Fallout 76 Design Director Mark Tucker in an interview with AusGamers.

The funny thing is if I could share what's on this other monitor right here, you would love to see it because it's a five-year roadmap that I'm working on. We have long term plans, and things get a little fuzzier the further we go out because we adjust and adapt as things show up and we see what players want and what they're doing. But, a lot of my time right now is spent on planning that three and five-year roadmap. The three-year roadmap is a lot more understood and known, at five years it gets a little more fuzzy, but we're dedicated to updating Fallout 76.

The message to our players is, there should be no reason to think that we're not going to continue updating this game. We have things that we're doing to ensure that we can continue producing updates for the game for a long period of time. We've got a lot of fun, cool stuff that I can't wait to tell people about. Stuff that's beyond this year.

There's plenty of content and features coming to Fallout 76 in the next few years, then, as the developers keep improving the game after the underwhelming launch.

Those who still aren't fond of the game but would like to see more Fallout can cling to the recent rumors of Fallout New Vegas 2 being discussed with Obsidian Entertainment.