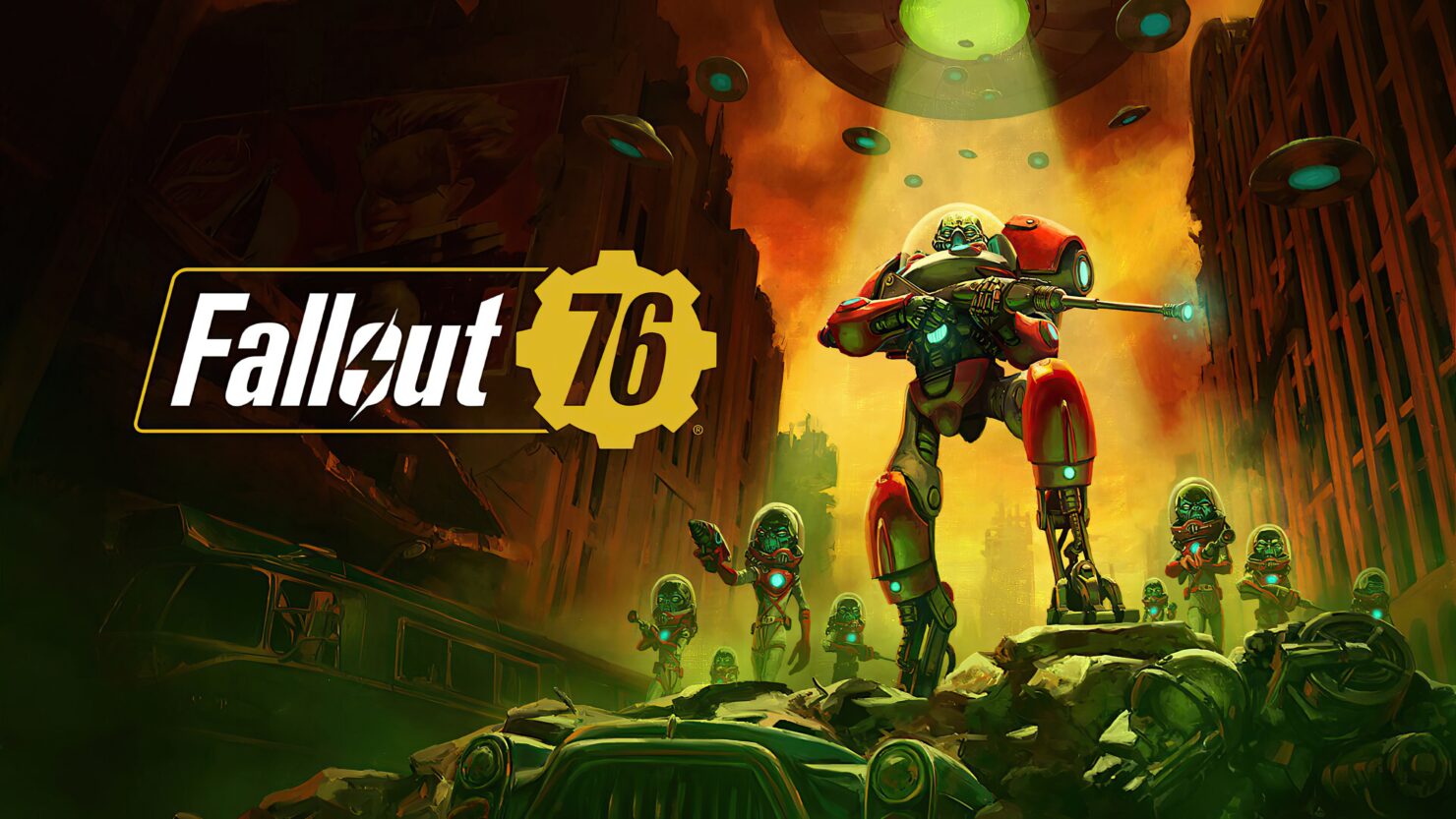 In late February, Bethesda Game Studios announced the overall Fallout 76 roadmap for 2022. Today, though, we've got a much more detailed overview of Season 8, live now on all platforms.

The main draw of this Fallout 76 event is the so-called Alien invasion of Appalachia, which will take place over the next couple of weeks.

There are also many global improvements to Fallout 76, such as the ability to hide backpacks, a buildable Pirate Radio for your C.A.M.P., and reduced weight for Stimpaks. Additionally, Fallout 76 will now get the chance to continue earning S.C.O.R.E. points from non-repeatable Daily and Weekly Challenges while playing in Public and Custom Worlds.

The latter will also see many new tweakable settings, such as adjusting the character's carry weight, the availability of VATS, and Perk effects.