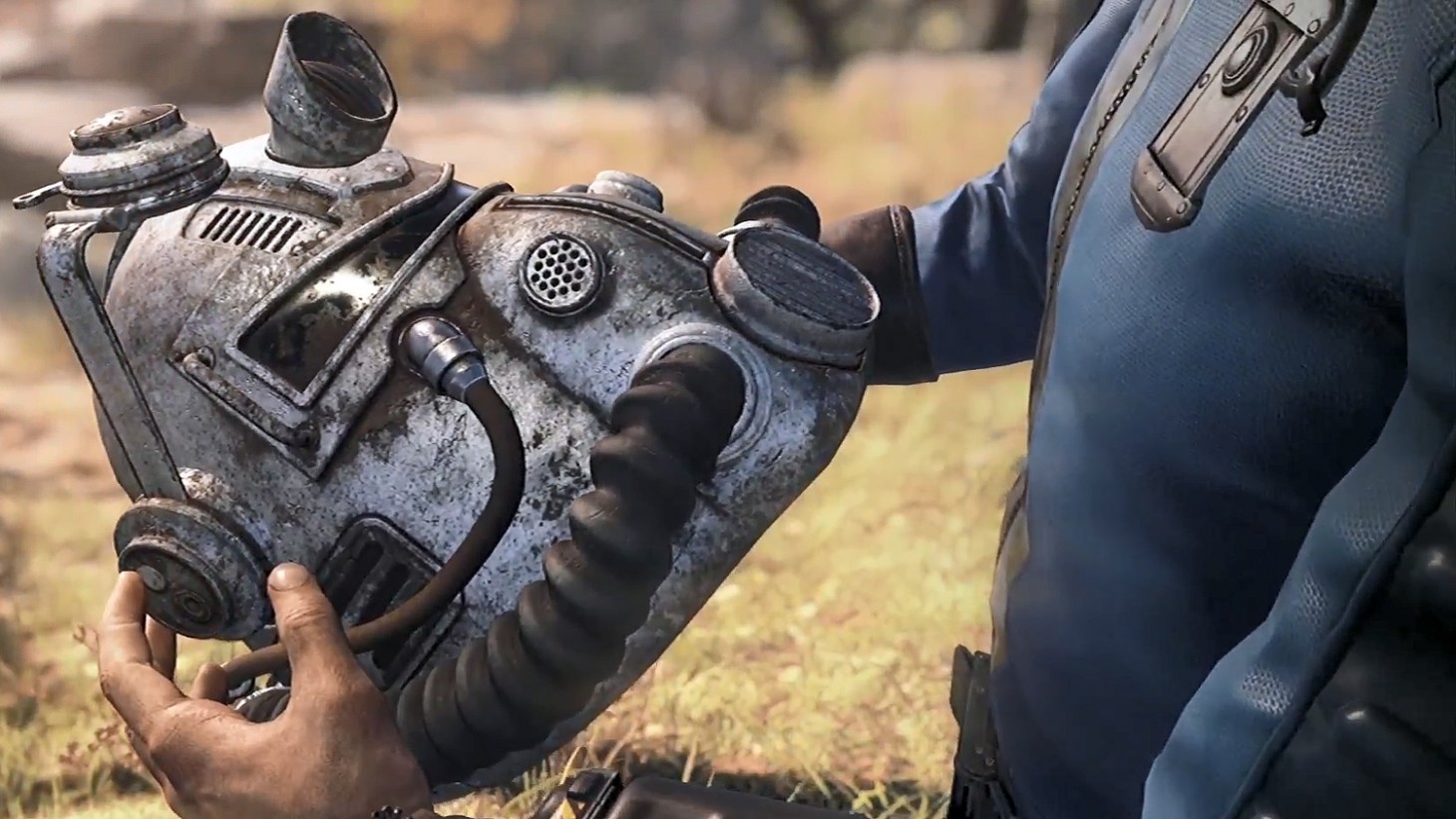 Before release, all those who pre-order Fallout 76 will be able to get a taste of the game on all platforms with the beta. A precise launch date for the beta hasn't been confirmed, but it won't most likely be in July.

Speaking in an interview with FZ.se, Bethesda's Pete Hines revealed that the team is going to be playing the game internally for the next month, so it's likely that it won't be made available in July.

In the same interview, Pete Hines revealed that Fallout 76 will come with some sort of Revenge System, which provides incentives for getting back at a player that has killed you. More has also been revealed on nukes, like they won't be easy to get and that they cannot be used to nuke another player. Once an area has been selected, the game will warn players who will then have enough time to leave the area.

Fallout 76 will be the first entry in the series to come with extensive multiplayer features, allowing players to play any type of role as they explore the Wasteland.

YOU WILL EMERGE!
Multiplayer finally comes to the epic open world RPGs of Bethesda Game Studios. Create your character with the S.P.E.C.I.A.L system and forge your own path in a new and untamed wasteland with hundreds of locations. Whether you journey alone or with friends, a new and unique Fallout adventure awaits.

MOUNTAIN SPLENDORLAND!
All-new graphics, lighting and landscape technology brings to life six distinct West Virginia regions. From the forests of Appalachia to the noxious crimson expanses of the Cranberry Bog, each region offers its own risks and rewards.

A NEW AMERICAN DREAM!
Use the all-new Construction and Assembly Mobile Platform (C.A.M.P.) to build and craft anywhere in the world. Your C.A.M.P. will provide much-needed shelter, supplies, and safety. You can even set up shop to trade goods with other survivors. But beware, not everyone will be quite so neighborly.

THE POWER OF THE ATOM!
Go it alone or with fellow survivors to unlock access to the ultimate weapon – Nuclear Missiles. This destruction also creates a high-level zone with rare and valuable resources. Do you protect or unleash the power of the atom? The choice is yours.