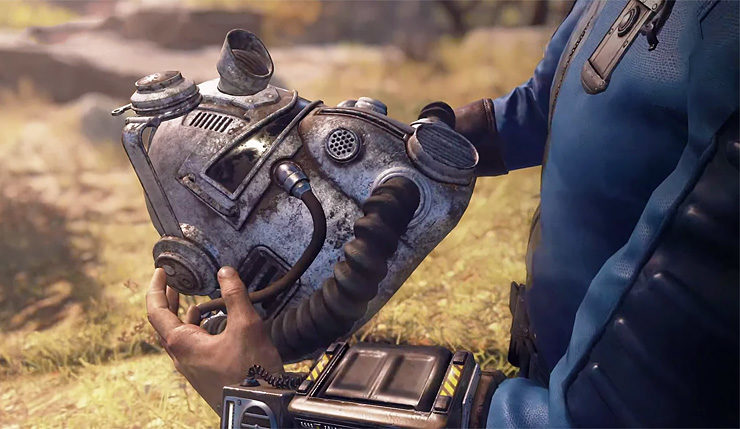 Earlier this week, Bethesda shared some of the fixes and improvements coming to the embattled Fallout 76 over the coming weeks, and now they’ve revealed full patch notes for the next week’s update. Players can look forward to a roomier stash, more powerful automatic weapons, a less-annoying Cryolator, and fixes for a wide-range of bugs, including the one that’s been trapping players in their Power Armor.

Thankfully, this update is also much smaller than Fallout 76’s previous 50GB patches, weighing in at 3GB on consoles and only 32MB on PC. In other words, it’s an actual patch, and not an entirely new version of the game. Here are your full notes for Fallout 76 update 1.0.2.0: