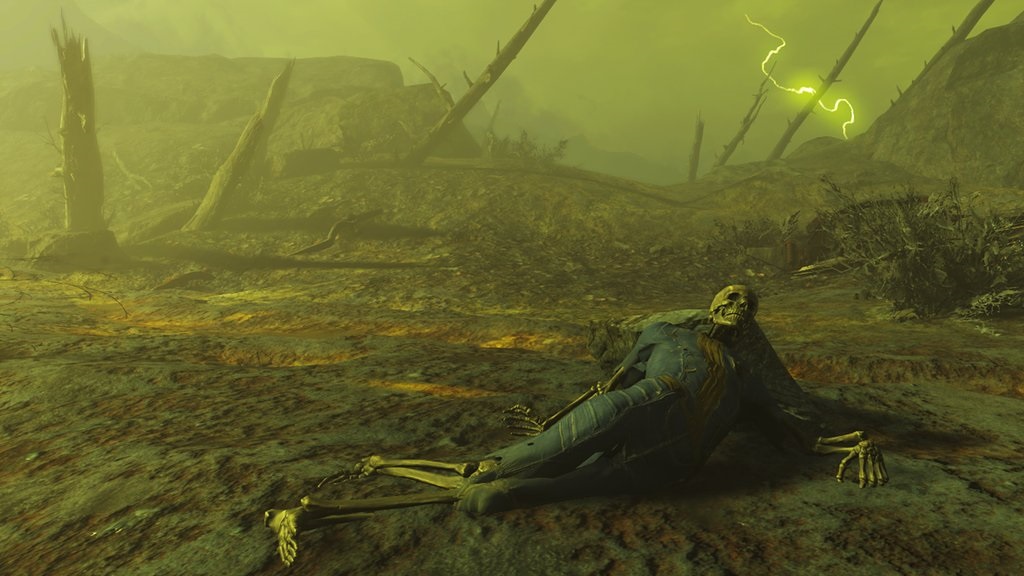 Fallout 4 Update 1.5.205 Beta has been released by developer Bethesda which adds support for Xbox mods.  Furthermore, the beta update features general Improvements to the Mods menu.

While the Fallout 4 mod tools are exclusive to the PC version of the game, Bethesda has always stated that created mods will eventually work on both Xbox One and PS4 as well. Official mod support for Fallout 4 on PC went live last month, and as Bethesda’s Todd Howard told Gameinformer some months ago, Xbox One mod support was expected to go live in in May, while PS4 mod support would follow a month later.

Last week Bethesda announced that players could sign up to test out Xbox mod support via a Mod closed beta. It’s unclear when mods created on PC will actually become available for Xbox One, although Bethesda stated that it would likely arrive after the Far Harbor DLC.

For those interested in the new features of the 1.5.205 beta update, check out the release notes down below:

General Improvements to the Mods menu, and support for Xbox Mods

Added option to delete all mods

Added option to disable all mods

Added a search option to the mod browser

Increased the amount of displayed mods per category

Fixed a few issues with how images display in the browser and Mod details screen.

To access the 1.5 beta, players will need to log into their Steam account, and enter the Fallout 4 settings menu by right clicking on the game. From within the settings menu, the ‘Betas’ option needs to be selected which will give access to a drop down menu. From there, select the Beta option, and Fallout 4 should update to Fallout 4 beta within a few minutes.