Fallout 4 Mod Tools Exclusive To PC, But Mods Will Be Playable On Consoles

According Bethesda's Pete Hines, Fallout 4's mod tools will only be made available on PC. The mods will be playable on both the PS4 and Xbox One, but the mod tool itself won't be released on the consoles. 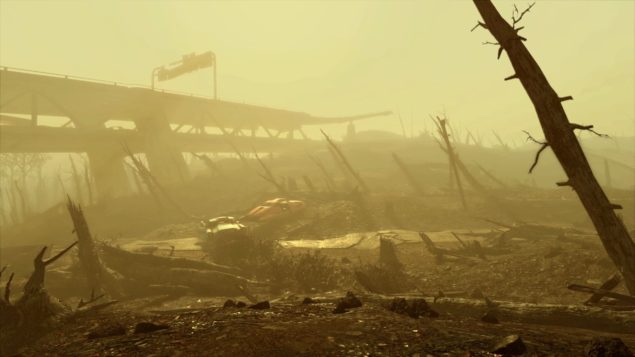 Bethesda's Vice President Pete Hines, confirmed this on Twitter today when asked about the mod functions for the console version of Fallout 4.

@cjvaz9900 mods will be playable on consoles. The mod tools will not be released on console.

The mod tools for the game won't be released on launch day, but will probably release early 2016. In an interview with IGN, Fallout game director Todd Howard talked about the Fallout 4 mod support. According Howard, Fallout 4 will feature the same level of mod support as Skyrim:

"So, just like Skyrim, there are mods that can break your game pretty wildly, and so we have some safety things on the console for that, but at the same time, we are going to let people break their game. Because we try heavily not to"

Fallout 4 recently went gold on all platforms, indicating that development on the game has been finished. The game is made ready for packaging and shipment as we speak, and will  be available on November 10 for PC, Xbox One and PC.