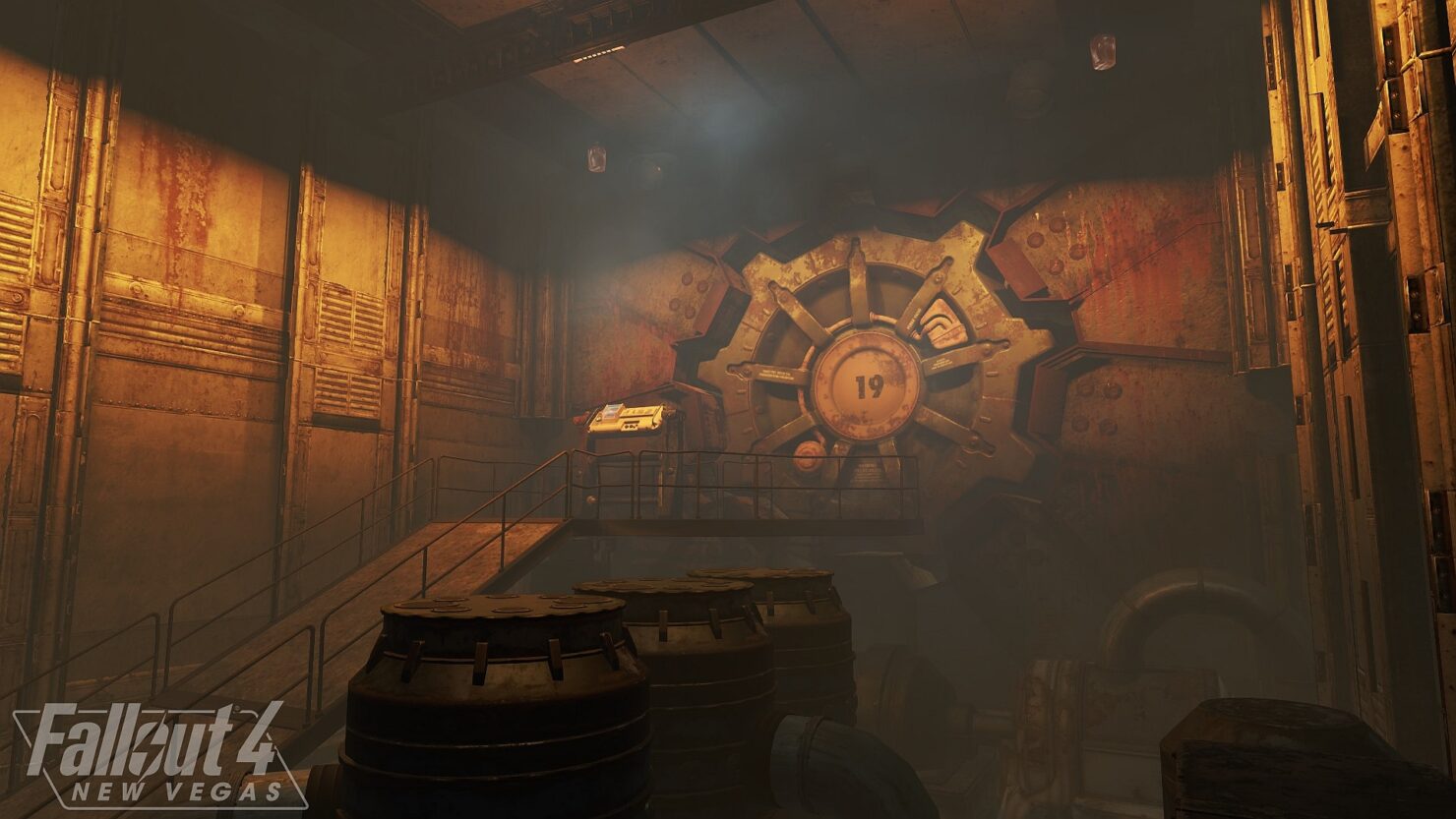 It's been a year and a half since we got to see the first gameplay footage of Fallout 4 New Vegas, a fan remake of Obsidian's 2010 RPG in the latest version of the Creation Engine. The developers did share screenshots fairly recently, but now they've released a new gameplay video.

As a reminder, Fallout 4 New Vegas features completely recreated assets and voice acting, in order to avoid any potential legal trouble with Bethesda. Here's what the authors have said on the matter via the project's Facebook page:

Bethesda has given us the go-ahead to recreate their assets. They fully own those, so we're totally fine to recreate them. They cannot allow us to reuse the voice acting due to licensing concerns, however, but remaking it ourselves is perfectly fine.

We have little interest in trying to find grey areas that will allow us to work around limitations put in place by Bethesda when it means that our work is put at risk. These are stipulations that we agreed to adhere to when producing this project.

One additional tidbit of news is that Fallout 4 New Vegas will feature visible holstered weapons, as you can see below. It's something that wasn't even in the original game, but the developers figured out an engine-level solution for it.

We know that we said in the past that visible holstered weapons weren't something that was going to be worked on, buuuut....

There's no release date for Fallout 4 New Vegas yet, as customary for such a project where the authors are really only working on it during their free time (and donations aren't an option, either, as Bethesda requires that mod projects don't go commercial in any way). Still, we'll keep you updated on its progress; in case you'd be interested in joining the team, check out the official site.