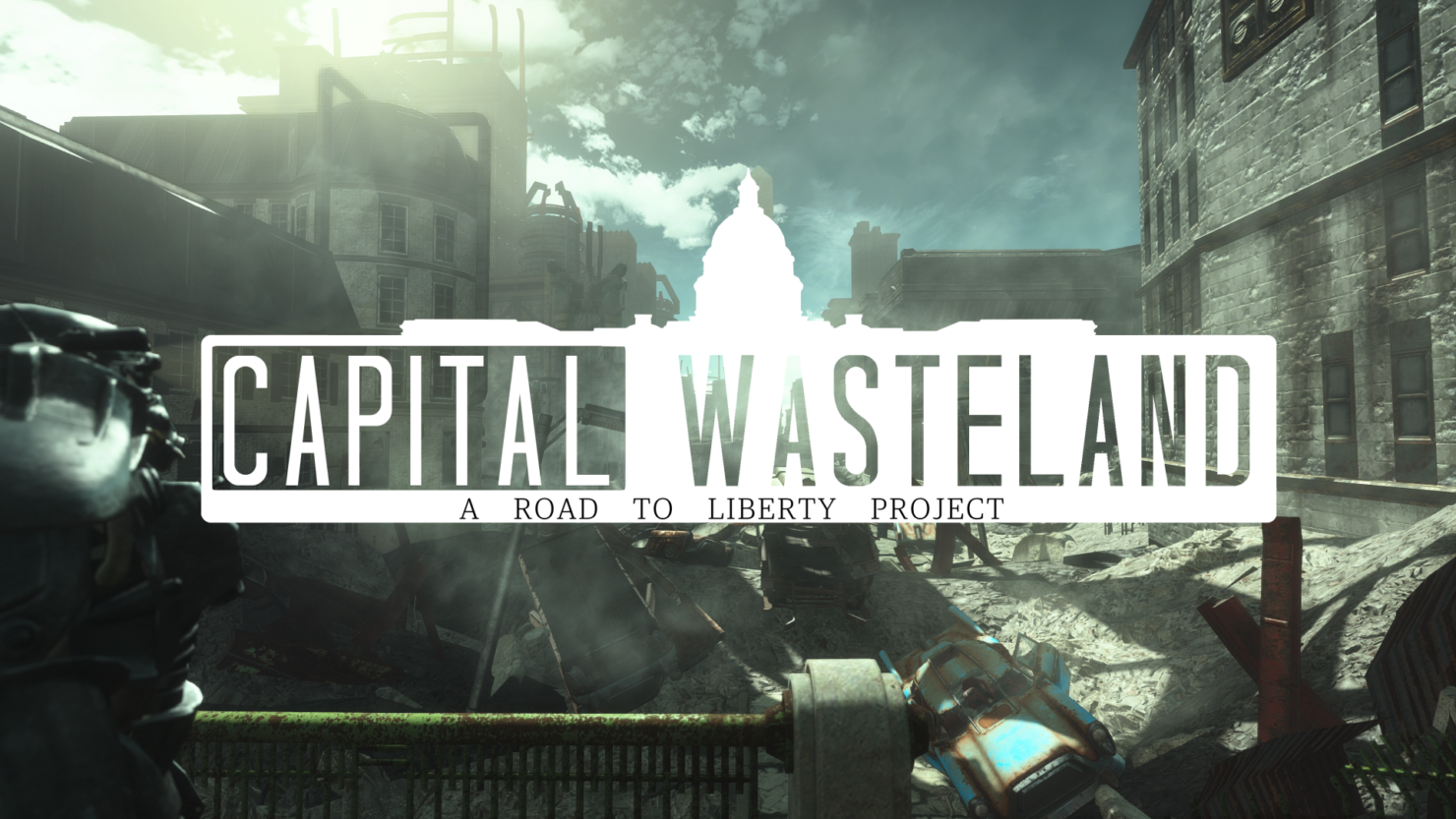 The Fallout 4 Capital Wasteland mod, which aims to remake Fallout 3 in Fallout 4, ceased development not too long ago due to some copyright issues that prevented the modders to use any of the voiced lines of the original game. The only way for the mod to be released is for the voiced lines to be changed, and this is what the team is going to do.

On the mod's Official Website, it's been confirmed that the Fallout 4 Capital Wasteland mod is back in development, and all of the voice lines of Fallout 3 will be revoiced.

We hope you had a great Christmas and New Year and we are happy to welcome you back to the Capital Wasteland. Back in March of last year we communicated with Bethesda regarding our planned method to implement the voice acting and other audio from Fallout 3 into the Capital Wasteland. As you might already be aware, we were informed that our planned approach would raise some serious red flags and so after a few discussions amongst our team we decided it would be best to put the project on hold.

For myself after working for hundreds of hours on this project and then having to stop really made me depressed. Something I had an extreme passion for was suddenly not there anymore. So after taking a few months break, I slowly picked up the pieces and continued my work on the Capital Wasteland.

More information on the Capital Wasteland mod can be found by going here.