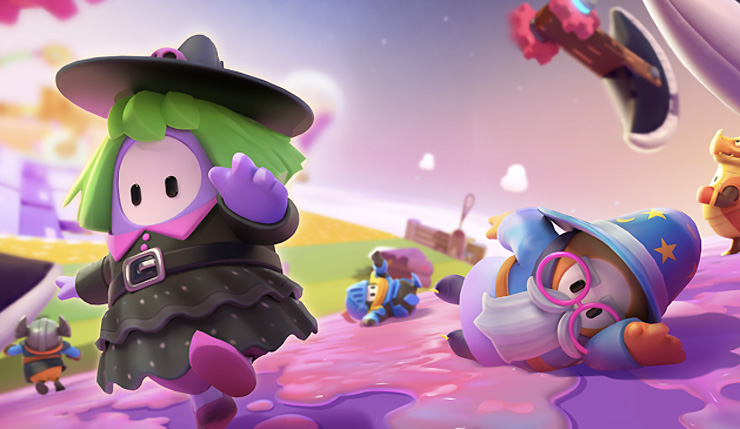 The excitement for Fall Guys has died down a bit following its massive summer launch, but things may be about to heat up again, as Season 2 officially launches next week! The new season includes a handful of new rounds and costumes featuring a medieval knights ‘n’ castles theme. Of course, there will be other improvements as well, although whether they take any of Dave Aubrey’s advice remains to be seen. You can check out a quick preview of Fall Guys Season 2, below.

Looking promising! Here are the key features you can expect from Fall Guys Season 2:

Haven’t tried out Fall Guys yet? Dave definitely thought it was worth jumping into in his full review…

Fall Guys is available now on PC and PS4, and Season 2 launches on October 8. As a bonus, players looking to do some last-minute leveling up can earn double Fame from now until the launch of the new season.