Facebook Video Ads Coming to Your NewsFeed this Week

Facebook is announcing its new Video ads today, reports the Wall Street Journal. Like those e-newspapers playing video ads in your face, there would be no escaping the Facebook video ads too. Sources claim that videos will play back automatically and there is no turning them off. These video ads will be displayed on both the desktop and mobile platforms.

Relevant read: Skype for Android: Video Calls Now on Top of Other Apps! 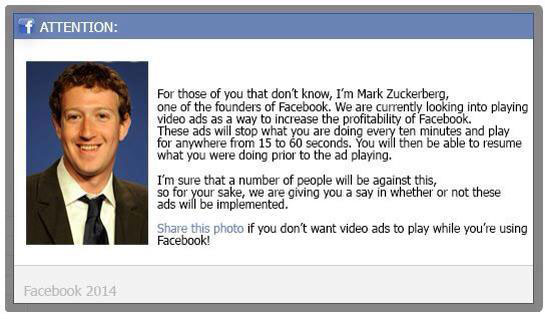 Starting on Thursday, the social networking site will introduce the first Facebook video ads which also includes an ad for the upcoming film, Divergent from Lions Gate Entertainment. The Divergent movie video is not just a trailer, it is specifically made for Facebook as a video ad.

Are we looking forward to a week full of whining about this new feature; which would actually be needed considering this pesky little feature. Video ads have never been popular with users considering the distraction they provide whilst you are trying to read or communicate.

This is not something new from Facebook though. Facebook already had the plans of introducing video ads earlier this year. However, the company tried to test it for long to prepare for the platform to handle the video ads playing for the millions of users that use Facebook every minute. 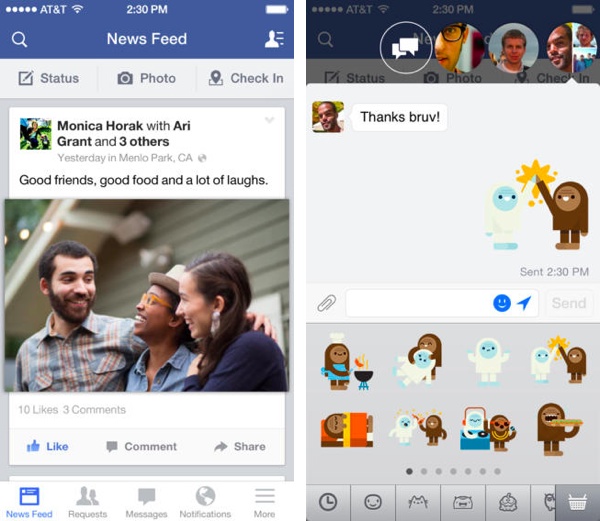 Earlier this week, Facebook rolled out verison 6.8 update for iOS which included the auto-playing videos feature. This has set the ground - and probably enough testing - for the upcoming Facebook video ads feature which will also be auto-played.