Do not Update to iOS 7.1 – Apple may have Fixed iOS 7 Exploits

Evad3rs is taking its time to bestow us with iOS 7 jailbreak. Meanwhile, reports go that Apple may have fixed iOS 7 exploits with the latest iOS 7.1 release. Earlier, reports of Evad3rs' iOS 7 jailbreak being stolen was going rounds. A key member of evad3s namely pod2g dismissed any such claims though. pod2g also shared that the “the jailbreak stuff is moving on, but slowly." 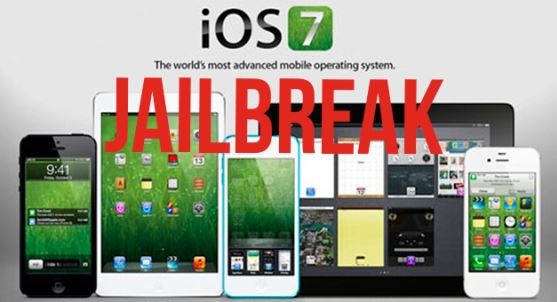 According to a few tweets, Apple may have fixed iOS 7 exploits with the iOS 7.1 upgrade. iH8sn0w, developer of popular jailbreak tools such as Sn0wbreeze, tweeted

"[iOS] 7.1 does patch the mobilebackup2 exploit to write to /var via the MediaDomain symlink…”

Stefan Esser (i0n1c) who was the hero of "Stolen iOS 7 jailbreak" fiasco tweeted;

"Mobilebackup2 is the system used to generate your user backups, as well as place them back on the phone. But it’s designed for only particular folders in the user directory.

Actually, I’m not guessing. I know you could do that because a failbreak I once made used that.

If Apple fixed iOS 7 exploits or not, it is not definite. However, if you are looking forward to iOS 7 jailbreak, better to not upgrade to iOS 7.1 upgrade.