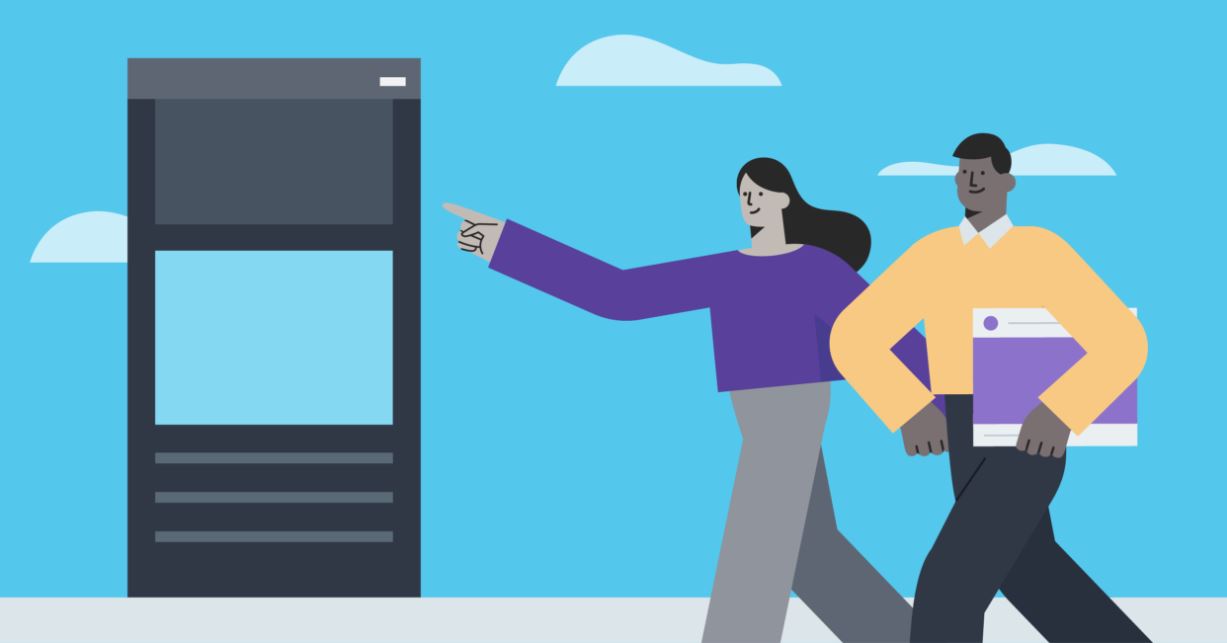 Facebook is warning advertisers about the privacy changes that Apple has baked in iOS 14. The company has now detailed in a blog post that how advertisers will be affected by Apple's new anti-tracking features in iOS 14.

The social media giant stated that many advertising partners including itself rely on IDFA or Identifier for Advertisers feature. The tool lets advertisers track users across apps and websites. iOS 14's new privacy protection feature will require developers to ask for permission before tracking users across apps and websites. The company says that it will not gather IDFA through its apps due to Apple's policy changes.

The company is not looking to make a change but says that it will have a drastic impact on its Audience Network ad platform for developers. Here's what the company has to say.

This is not a change we want to make, but unfortunately Apple’s updates to iOS14 have forced this decision. We know this may severely impact publishers’ ability to monetize through Audience Network on ‌iOS 14‌, and, despite our best efforts, may render Audience Network so ineffective on ‌iOS 14‌ that it may not make sense to offer it on ‌iOS 14‌ in the future.

While it’s difficult to quantify the impact to publishers and developers at this point with so many unknowns, in testing we’ve seen more than a 50% drop in Audience Network publisher revenue when personalization was removed from mobile ad install campaigns. In reality, the impact to Audience Network on ‌iOS 14‌ may be much more, so we are working on short-and long-term strategies to support publishers through these changes.

The social media giant is not worried about its own advertising but how the businesses will be affected due to alterations in Audience Network effectiveness. Facebook as more than a 50 percent drop is Audience Network publisher revenue after the personalization was removed from ad campaigns. The company says "We understand that iOS 14 will hurt many of our developers and publishers at an already difficult time for businesses".