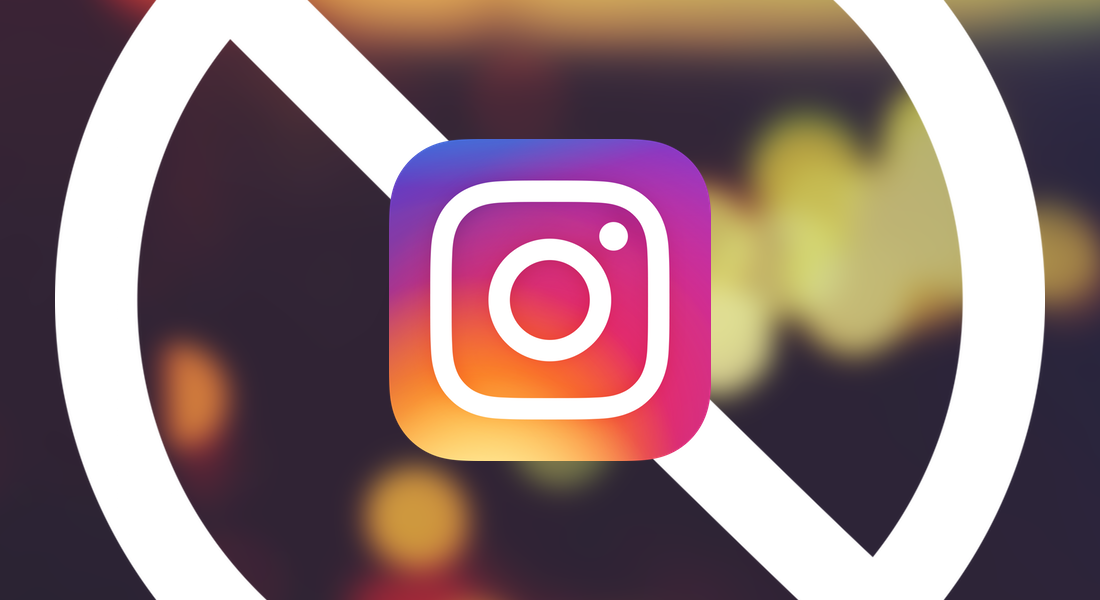 With iOS 14, Apple introduced a number of privacy changes and improvements. Previously, we covered how many popular apps were accessing the iPhone's clipboard data. Now, users who have installed iOS 14 on their iPhone found Instagram using the camera of the device when it was not needed.

Casually browsing Instagram when suddenly the new iOS 14 camera/microphone indicator comes on. Then control panel ratted out the app behind it. This is going to change things. #iOS14 pic.twitter.com/EnTIRsqq3R

After iOS 14 exposed Instagram, it issued a statement to The Verge. The company states that it was a bug and the app does not access the camera in these situations. Instagram says that it is working on fixing the bug.

Take note that this is not the first time an app has accessed the camera without user consent and claimed it was a bug. LinkedIn was also reading the iPhone's clipboard data and it too claimed that it was a bug. At this point, we have to give it to Apple in its effort to make these permissions more transparent for users.

Apple is in the right direction with iOS 14's new privacy features and it will continue to improve from here. We will share more details on the story as soon as we hear it.

What are your thoughts on the situation? Let us know in the comments.