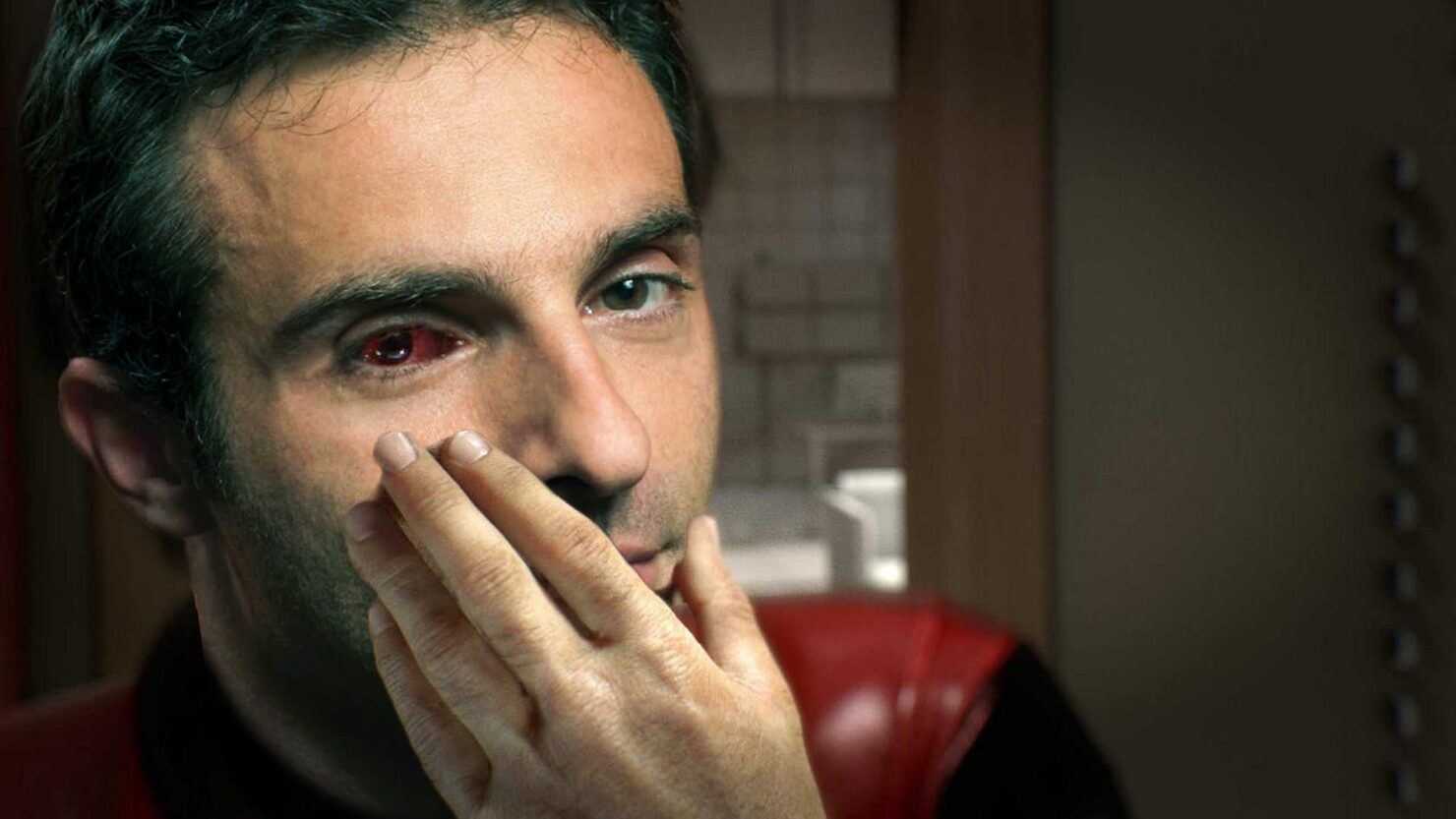 Former Arkane founder Raphael Colantonio left the company in June 2017, shortly after the release of Prey. After a brief hiatus, though, he came back with a few former colleagues to found WolfEye Studios, an independent team that is now about to release a new game called Weird West.

Speaking to PC Gamer, the former Arkane boss explained why he purposefully didn't come back to AAA development.

Our passion and our ambitions are very high, and we want to succeed and we want to make a game that people enjoy. But at the same time, we can take more risks, and we are less worried about the market than we would be if we were doing a triple-A game. Because the numbers to recoup a triple-A game, you're talking about numbers that are so high that, then you're not making a game anymore, you're making a product.

There was no way I wanted to come back to AAA development, making another thing where you focus 90 percent of your efforts on having the feet not sliding on the floor. This is not what I'm making games for.

This is an industry, right, it's not a hobby, and as an industry, it's set up in a way that you can't breathe. You can't take a rest, you have to keep going and going and going. I think in the movie industry at least, which I don't know much about, but I have this idea of the movie industry, this fantasy, where movie directors, they do a movie and then they take a break. They're like, well, I don't know what I'm going to do next, let me breathe for a while, let me not do anything for three years. And then they have the passion, it comes back—'Oh my god, I would like to talk about this thing.' And I wish games were sort of this way. Instead they're set up like a car factory, where, you know, after Model 3 we have to start thinking about Model 4. What a way to kill creativity and the juice of a creative person.

We've heard similar comments from other creatives before on AAA development burnout, so they're not particularly surprising.

Still, with Weird West Colantonio and his team are aiming to deliver a game as deep as Dishonored or Prey even though they have a far lower budget and a different (isometric) perspective. We'll certainly keep an eye on it as it gets closer to release.