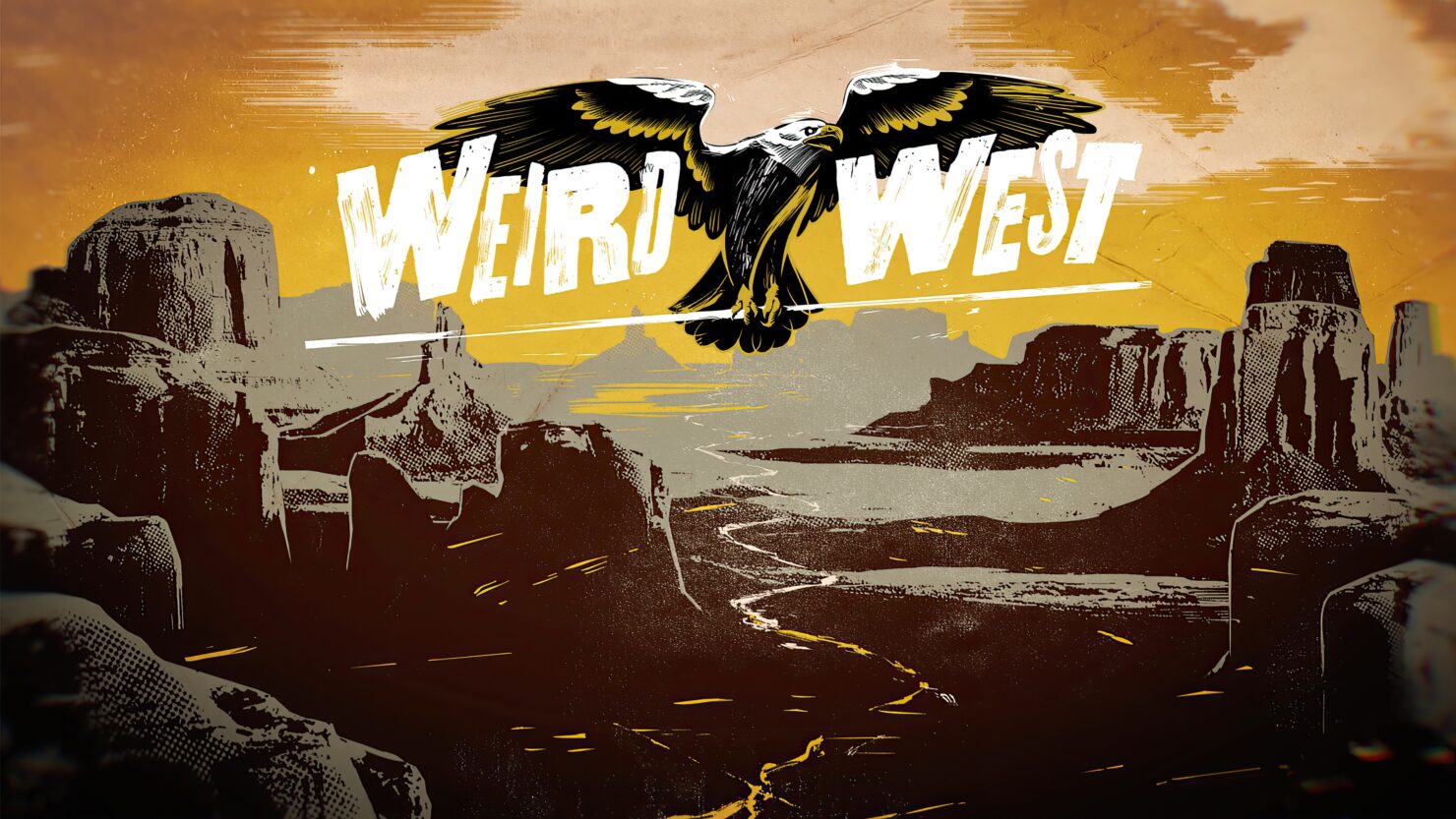 A new Weird West update is now live on all platforms, introducing new content and plenty of gameplay tweaks for a better experience.

The new free 1.03 update, The Miners and the Restless update, adds new Mine locations to the game, as well as plenty of gameplay tweaks, such as additional aiming system options, additional stats, and loot variations for weapons, and more.

Aside from a healthy dose of bug fixing, this new update adds some brand new Mine locations to the game to keep exploration and bounty hunting fresh. To help with exploring those mine sites, some additional aiming system options are now available and all weapons have also received a facelift with additional stats and loot variations.

The game progression system has been also fully revised - with acquired Weapon Abilities now carrying between Journey Heroes - and the game economy received a full balancing pass to go with all this, under the benevolent eyes of the Wanderers, from their brand new outpost location, where Nimp Relics can now be purchased! Not mentioning Companions AI received a lot of love.. oh.. and if you want to keep track of all this mayhem, we are also throwing in a new “Reputation” tab in your journal to keep tabs on your Friends for Life and Vendettas! Finally, console players should be delighted to know the game now runs at 60Fps on Xbox Series S too! Check-out the patch trailer video and more in-depth details below.

Weird West is now available on PC, PlayStation 4, and Xbox One. Learn more about the game by checking out my review.