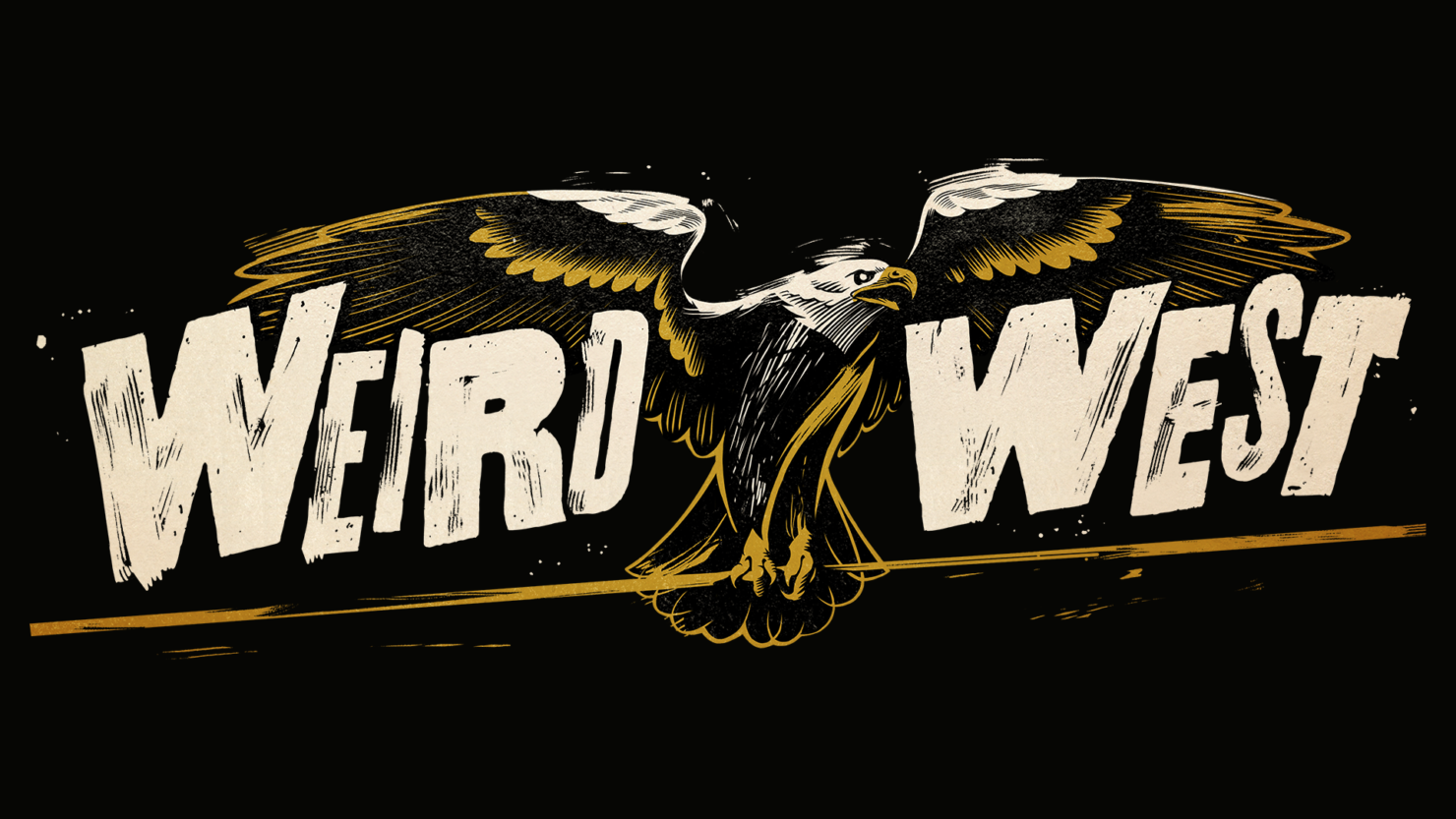 Weird West is the first game in development at WolfEye Studios (in partnership with Devolver Digital), a newly founded 'distributed development team' from veteran developers such as former Arkane heads Raphael Colantonio and Julien Roby, who worked on games like Arx Fatalis, Dark Messiah of Might and Magic, the Dishonored series and 2017's Prey.

Made with Unreal Engine and already available for wishlisting on Steam, it'll be a top-down action RPG set in a supernatural version of the Wild West. As expected given the developer's background, the world will be highly reactive to the player's actions.

Survive and unveil the mysteries of the Weird West through the intertwined destinies of its unusual heroes in an immersive sim from the co-creators of Dishonored and Prey.

Discover a dark fantasy reimagining of the Wild West where lawmen and gunslingers share the frontier with fantastical creatures. Journey through the origin stories of a group of atypical heroes, written into legend by the decisions you make in an unforgiving land. Each journey is unique and tailored to the actions taken - a series of high stakes stories where everything counts and the world reacts to the choices you make. Form a posse or venture forth alone into an otherworldly confines of the Weird West and make each legend your own.

There's no release date in sight yet, though the Steam page only teases that Weird West is 'coming soon'. Perhaps the game's launch isn't too far off after all; we'll certainly keep an eye on its progress and report anything noteworthy here on Wccftech.