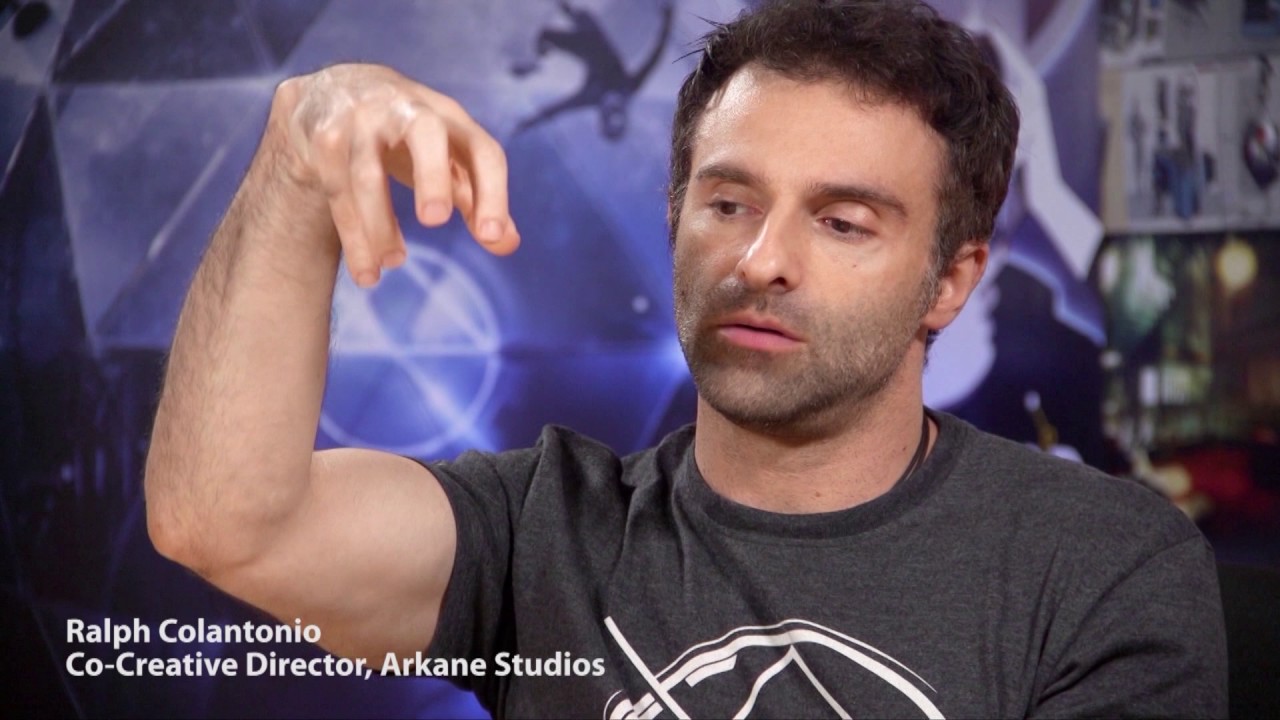 Colantonio announced the news in a special message on the official Bethesda website. The French-born developer founded Arkane Studios back in 1999 after which first-person RPG Arx Fatalis was released. In 2010, Arkane Studios was acquired by ZeniMax Studios – Bethesda Softworks’ parent company. Together with Harvey Smith, Colantonio created the Dishonored series and acted as creative director on Prey.

Down below you’ll find his official message:

The last 18 years have been an amazing adventure - from starting Arkane in 1999, to making our first game, Arx Fatalis, to joining ZeniMax Media in 2010 and releasing the Dishonored series and Prey to critical acclaim - it is time for me to step out to spend some time with my son and reflect on what is important to me and my future.

I’ve had the opportunity to work with some of the best and brightest people in the industry, and I feel extremely lucky to have been part of this journey with everyone at Arkane.

I’ve lived many magical moments. I’ve also been through the hard times. But, I can say that joining ZeniMax took things to the next level and gave Arkane the opportunity to emerge as a world-class studio. ZenIMax enabled us to make the best games that we’ve ever made. And I know there is even more to come.

ZeniMax strongly believes in Arkane’s ability to make great games, and is committed to supporting the studio. My long-time friend and colleague, Harvey Smith, will oversee the team in Austin and I will be around for as long as necessary to ensure a smooth transition to the new management team in Lyon.

I wish the best to everyone at Arkane, Bethesda, and ZeniMax. Without a doubt I will miss everyone.

As I close, I’d like to thank the Arkane fans for their passion and support. I proudly join them as Arkane Studios' biggest champion, and I look forward to playing the extraordinary new games the studio is working on.

We wish Colantonio and his family the best.