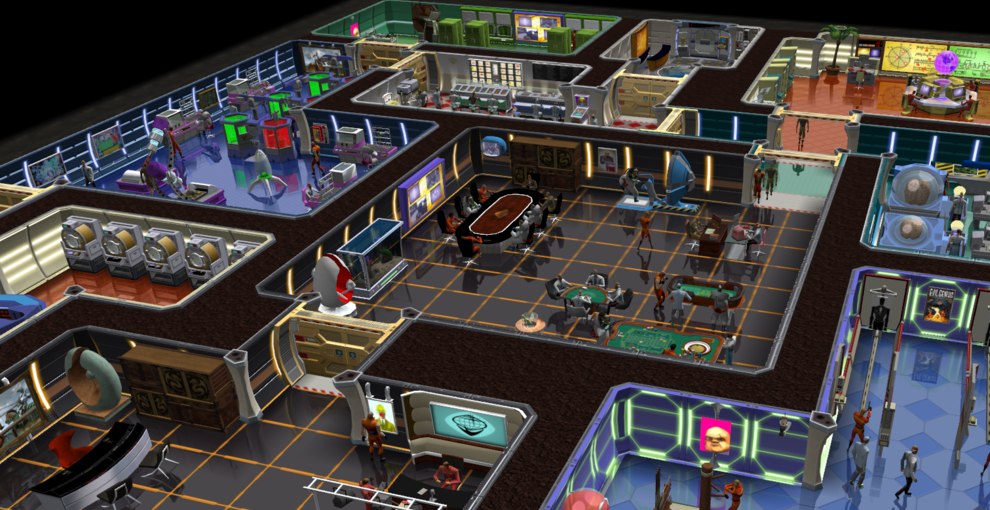 Those who have been playing video games for quite some time probably remember Evil Genius, a game which sported a unique experience mixing together real-time combat and base building. 13 years after the game's release, Rebellion confirmed that Evil Genius 2 is indeed in the works.

Unlike the latest entry in the series, Evil Genius Online, Evil Genius 2 will not be a free to play game, but a full-fledged sequel.

Ever since Evil Genius came under the Rebellion roof, we’ve always believed that Elixir’s beloved real-time, lair-management and world-domination simulation deserved a follow-up. We’d like to make this super-duper clear — this isn’t a remaster. Evil Genius 2 will be a fully-fledged sequel and it won’t be free-to-play.

Rebellion was planning to announce Evil Genius 2 several years ago, trying to crowd-fund it, but the team eventually decided to not do things this way.

Secondly, we decided crowd-funding wasn’t the way we wanted to go. After the growing success of the Sniper Elite series and other Rebellion games IP, we started to feel it wasn’t fair to ask fans to fund a new game if we didn’t need them to! With some big projects now out the door and being enjoyed by gamers worldwide, we feel like now is the time to return to the world of Evil Genius.

Evil Genius 2 is still in a very early development phase, so a release window hasn't been confirmed. We will let you know more about the game as soon as possible, so stay tuned for all the latest news.