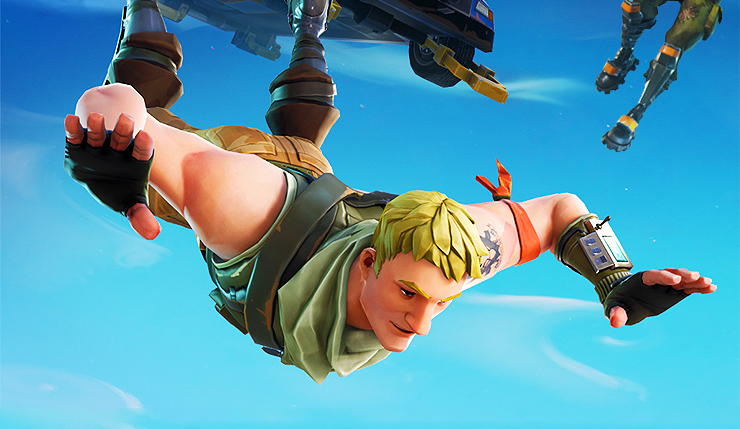 As expected, the CEO of Epic Games unveiled Fortnite for Android alongside the Galaxy Note 9. Even though he spoke for a little longer than a minute, it was enough to verify everything we speculated about the game so far. The beta is currently live and you can sign up for it using this link. Here's a list of devices that you can run it on:

The following devices are currently unsupported for now but will be soon.

Don't own one any of the phones listed above? Not a problem

I'm certain that there are several devices that don't appear in the list that are more than capable of running Fortnite. If you happen to own one of them and want to give it a shot, here are the minimum requirements to run Fortnite.

Epic Games also threw in an exclusive Galaxy Outfit for Note 9 and Tab S4 users, which can be redeemed by playing the game on either of the devices.  You can even carry forward progress from another platform on to your mobile device. Currently, there is no support for Bluetooth peripherals, keyboard and mice, presumably to level the playing field. The game won't support Save the World mode as it is relatively resource-heavy. I've registered for the beta and got a link via email to an installer. The game weighs in at a 1.88GB but I'm not able to play it just yet.