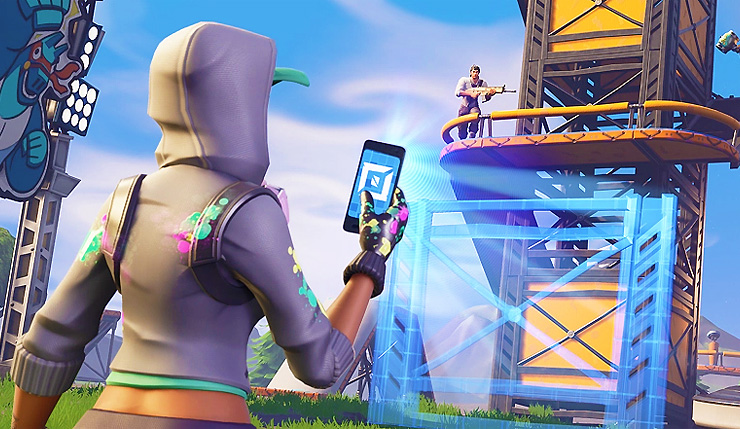 The much-awaited Fortnite for Android was announced alongside the Galaxy Note 9. Samsung also offered free V-Bucks for those who pre-ordered the device and every Galaxy Note 9 and Tab S4 user gets an exclusive 'Galaxy' skin in-game. There may be a few more Fortnite items on the way for the Galaxy Note 9 and Galaxy Tab S4 owners. A recent data mine hints at a “Galaxy” named weapon skin and llama spray. While Epic Games is yet to confirm either of those items, addition of new game files gives us a good reason to believe this may be happening. 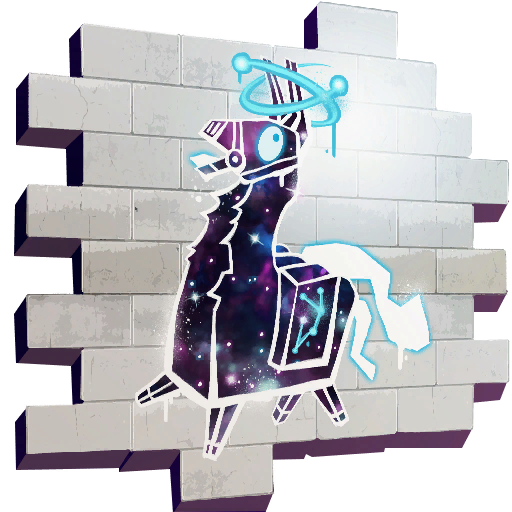 Fortnite news site FBR News recently tweeted that a weapon skin called “Galaxy” is on the way. “50/50 chances of happening: There appears to be a weapon skin called ‘Galaxy’, but there’s no texture or images of how it looks like. At this point, there is no way to confirm if it’s really happening. We may have to wait for the next update or two to find out.

50/50 CHANCES OF HAPPENING: Yes there’s a weapon skin called “Galaxy” but there’s no texture or images of how the weapon skin of “Galaxy” looks. Is real is on the files, but there’s no way to confirm if it’s really happening or not happening. We will need to wait and see pic.twitter.com/9WSk448RGl

The Fortnite llama spray, meanwhile, was snaffled out by ShiinaBR on Twitter. The account specializes in Fortnite leaks, so it is reasonable to assume that the information holds some weight. The spray highlights the Fortnite llama wearing a Galaxy skin and matching the look of what is available in the cosmetics set; skin, pickaxe, back bling, and glider.

New GalaxyLlama Spray! You get the Spray if you have the Galaxy Skin. I don't know when it will be released. pic.twitter.com/wsXuVtlBvC

Apart from the Galaxy skin, owners of the Galaxy Note 9 and Tab S4. Players who participated in the Samsung-sponsored tournament also received additional items from the Galaxy set in October. The set of Fortnite items exclusive to Samsung Galaxy owners include:

'Mobile Gaming' is rapidly gaining mainstream traction and Samsung doesn't want to be left behind. The company is reportedly developing a 'gaming phone' and has poured in ~$40 million for Galaxy exclusive titles.