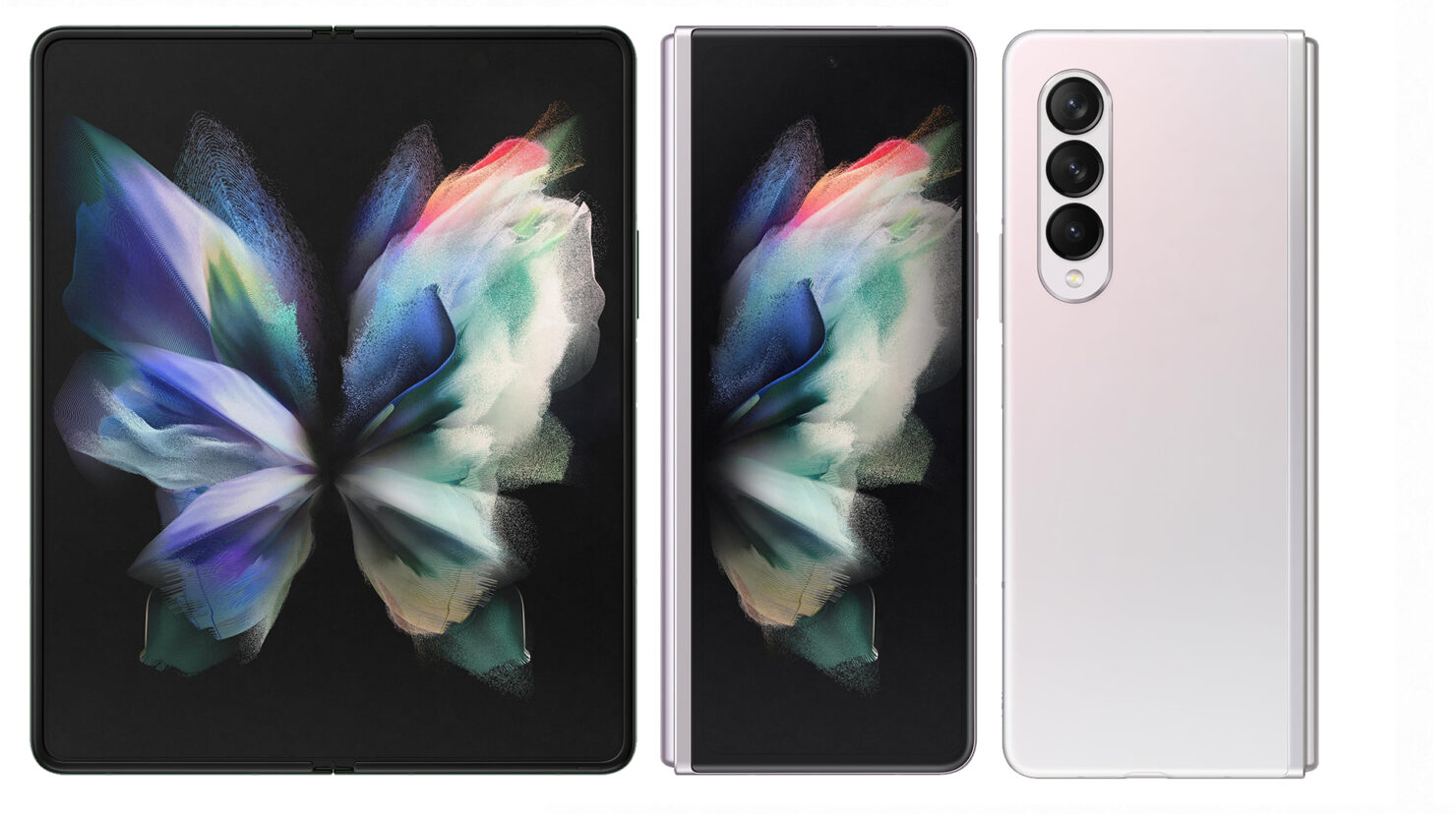 [UPDATE] Renowned tipster Evan Blass (@evleaks) decided to pitch in with pricing of not just the Galaxy Z Fold 3 and the Z Flip, but also the prices of the Galaxy Buds Pro, and Galaxy Watch 4 series in a series of tweets. You can check the prices below.

Remember that pricing is almost never a direct conversion across markets and currencies. https://t.co/MLvLUynwjG pic.twitter.com/fdbRvnySu6

The pricing for the Galaxy Watch 4 series is as followed.

Last but not the least, the Galaxy Buds 2 are going to cost:

[ORIGINAL STORY] In less than 2 weeks, Samsung will finally unveil the Galaxy Z Fold 3 and Galaxy Z Flip 3 at their Unpacked event. The company will also be introducing other devices such as the Galaxy Buds 2 and the Galaxy Watch 4 series. With that said, we have been seeing countless leaks about these devices over the past couple of months, but one thing that has been missing is was the pricing on these devices. Now, just a few days ahead of the official launch, a retailer has gone ahead and shared the prices of both foldable devices.

Based on tweets from Snoopy, the prices of the Galaxy Z Fold 3 and Z Flip 3 were taken from a retailer who listed these devices along with the high-quality images. So, there is a chance that these are just placeholder prices or speculated prices, but they are still very close to what we have expected.

Now, it is important to understand that there have been reports about how the new foldable phones are going to be cheaper than the predecessor and based on the latest leak, it does not seem to be the case, but we are still not sure if that is going to be the case once the launch happens and we are given the proper prices.

The Galaxy Z Fold 3 and the Galaxy Z Flip 3 should be revolutionary as these are the first commercially available foldable devices that are available with IPX8 certification but in addition to that, the phones are going to bring a lot of exciting tech, so we are looking forward to seeing what Samsung has in stores for us.