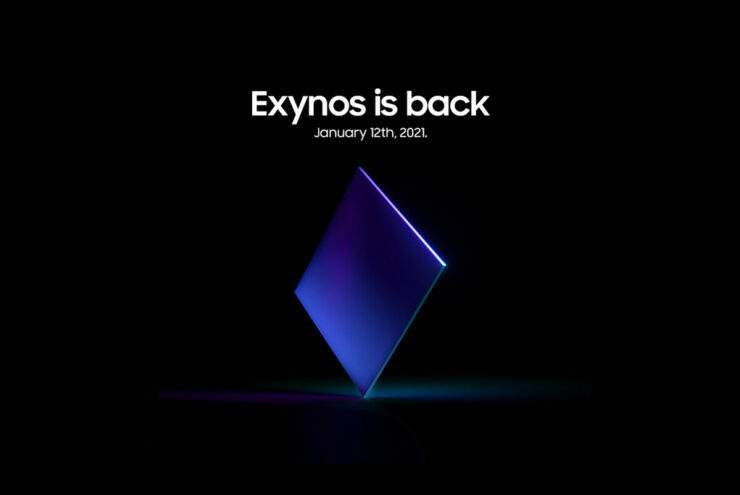 The Exynos 2100 is all hot these days, considering how it is going official on January 12th, 2021, and it is supposed to go head to head with the Snapdragon 888. This means that we will see the Galaxy S21 (Exynos) and Galaxy S21 (Snapdragon) battling out. However, unlike this year's Exynos 990, the Exynos 2100 seems like a big improvement and something that can give the Snapdragon 888 a run for its money.

The tip is coming from Ice Universe, who shared a picture of the Geekbench 5 score of the Exynos 2100. Honestly, all my pessimism towards the upcoming chipset is slowly going away after looking at the scores. You can look at them below.

The chipset has scored an impressive 1103 in single-core and 3785 in multi-core tests. However, do know that this is not the final test because the processor is not official as of yet, and the scores might change, and in many instances, you will end up with better scores.

Now, how does it compete against the Snapdragon 888? Well, it actually beats it in some ways and comes very close to it. For starters, a recent Snapdragon 888 benchmark showed that the processor scored 1135 in single-core and 3794 in multi-core tests. Such a difference is within a margin of error, and not to forget, we have seen another Snapdragon 888 benchmark that showed the chip scoring 1075 in single-core and 2916 in multi-core tests. In that case, the Exynos 2100 is certainly more powerful.

At the time of writing, giving a concrete answer is not going to be an easy one. However, it is important to know that the criticism Samsung faced with the Exynos 990 clearly shows that the company has made some changes to improve the overall performance of the Exynos 2100.

We know for a fact that both of these chips are going to show up on the Galaxy S21 series when it launches on 14th January 2021. We will keep you posted as more news come forward.