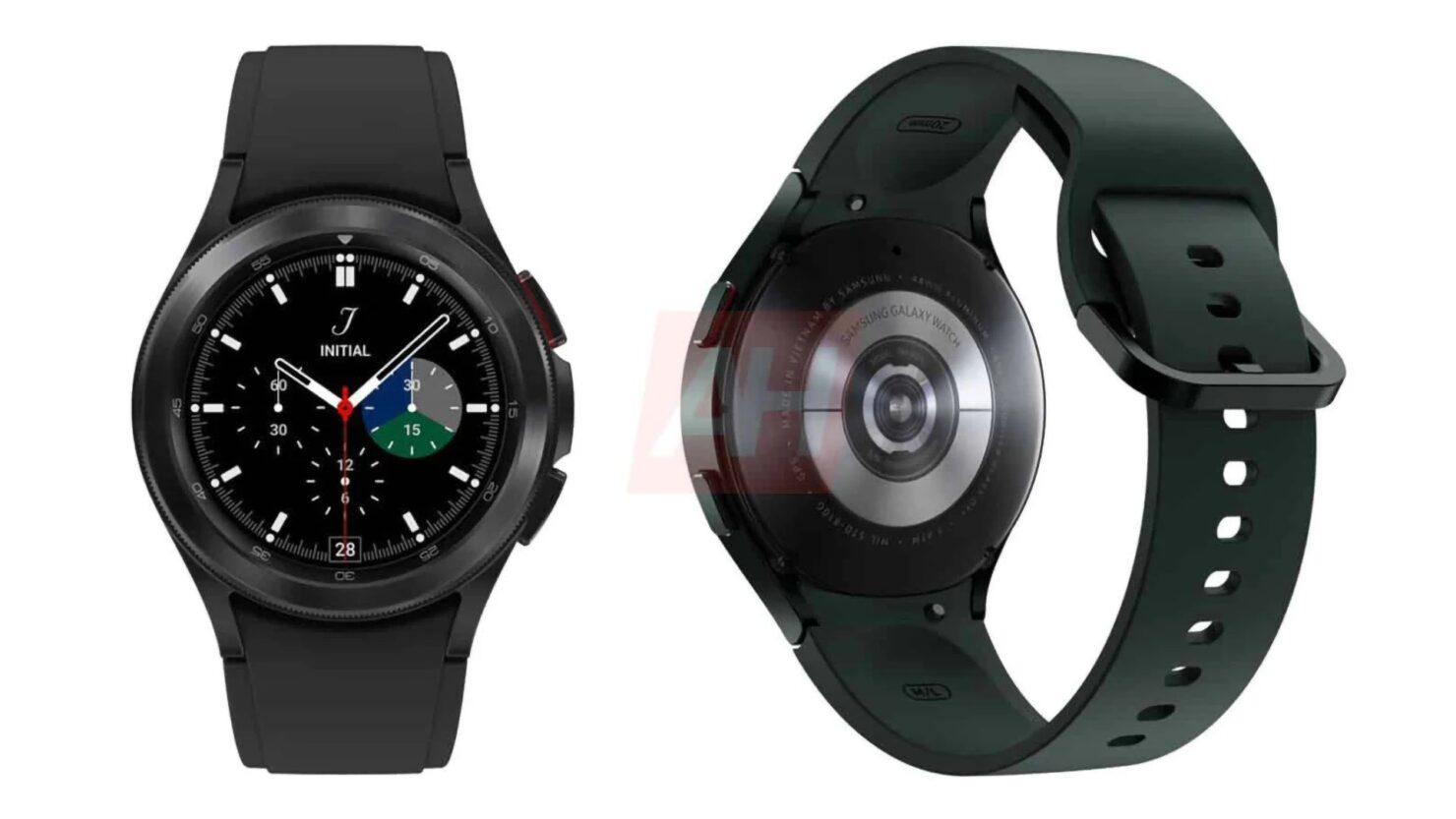 The Galaxy Watch 4 series is launching on 11th August, later this month. While Samsung might have tried its best to keep the smartwatch under the wraps, it has been leaked numerous times, and at this point, nothing about this device remains a mystery as we know more or less everything we need to know about the upcoming smartwatch.

The latest leak that we have shows the entire spec sheet of the Galaxy Watch 4 Classic, the 46mm variant to be precise, and from its looks, we are looking at an impressive set of specifications and software features.

The source reveals that this is a translated spec sheet, so there might be a few mistakes here and there, but other than that, this looks legit.

There is also NFC, Bluetooth 5.0, and Wi-Fi support. You can look at the entire spec sheet below. 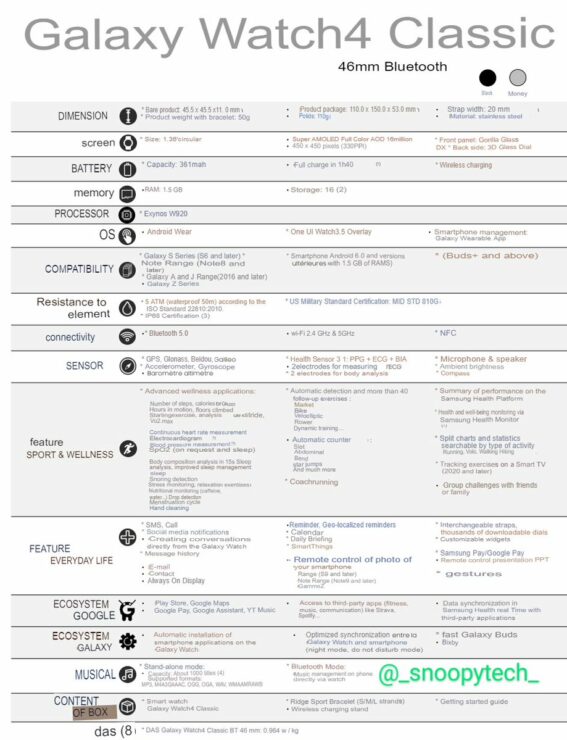 Even though it does look dubious at some parts, the spec sheet is still persuasive, and if this is actually true, then the Galaxy Watch 4 Classic is definitely the smartwatch that one should be picking up.

This should be going official on 11th August, with the watch hitting the shelves on 27th August, later this month. WE will keep you posted if there is an update regarding the other variants also coming out.