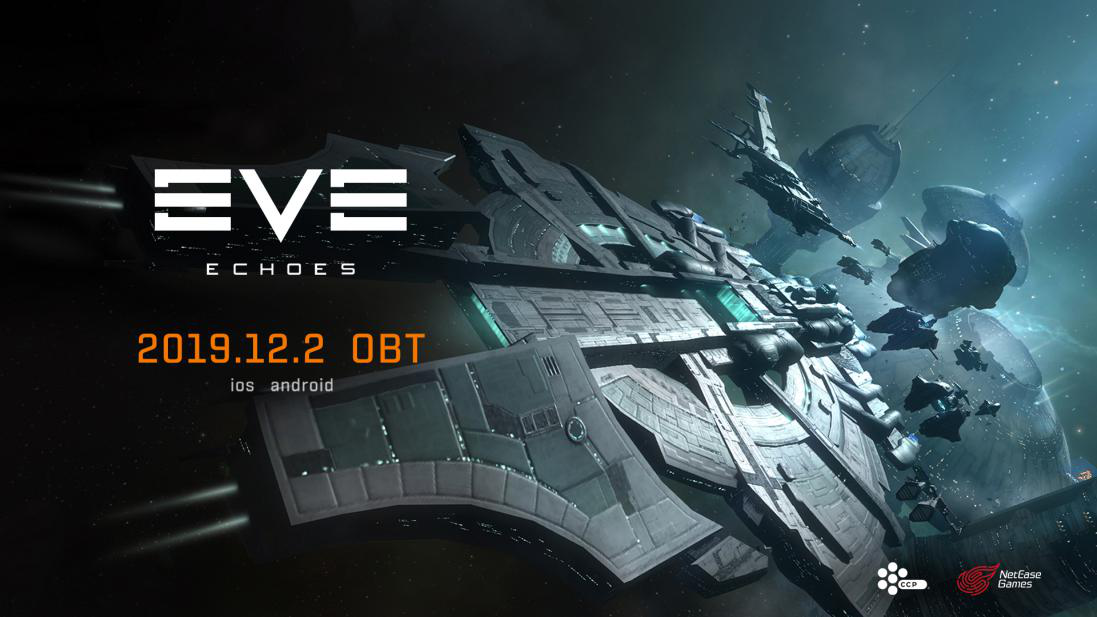 EVE Echoes is a mobile version of the popular Eve Online franchise. It had a closed alpha program a few months ago. We speculated that an open beta for EVE Echoes would be unveiled at around December, and here we are. The game's publisher NetEase has now announced that the title is now officially in beta.

Currently, only users based in Australia, USA, Canada, Russia, Europe, South Korea, and New Zealand can take part in the EVE Echoes open beta. There is no word on it being expanded to other regions just yet. Users who were a part of the closed alpha can carry over their progress to the beta.

In addition to retaining EVE’s gameplay mechanics, EVE Echoes also includes tutorials for new players. The EVE experience can be a bit overwhelming for people unfamiliar with it (including me,) so it's nice of NetEase to work that into the game. Lastly, the beta also adds a new mission type called Storyline Missions.

The EVE Echoes Open Beta brings more advanced ships and new modules to the game along with a new take on drones. To keep the experience even more authentic, the open beta brings forth, a new trading platform called “Interstellar Trading Center (ITC)”.

The original EVE Online had a particularly nasty reputation as a money sink and was responsible for one of the most expensive online battles in history, which reportedly cost players a whopping $300,000 in real-world money. Given the amount of money people spend on mobile game microtransactions, it shouldn't be long before EVE Echoes breaks that record.

Lastly, the open beta also divides the ship fitting slots into three new types. The skill training and leveling up systems have received a fresh coat of paint as well. NetEase says that it'll constantly add and improve features based on player feedback.

NetEase hasn't mentioned any release date for EVE Echoes just yet. Based on speculation (and speculation alone,) I'd say that we'll have to wait until at least March 2020 before we hear anything about a full-scale release. You can sign up for the open beta via the official website.