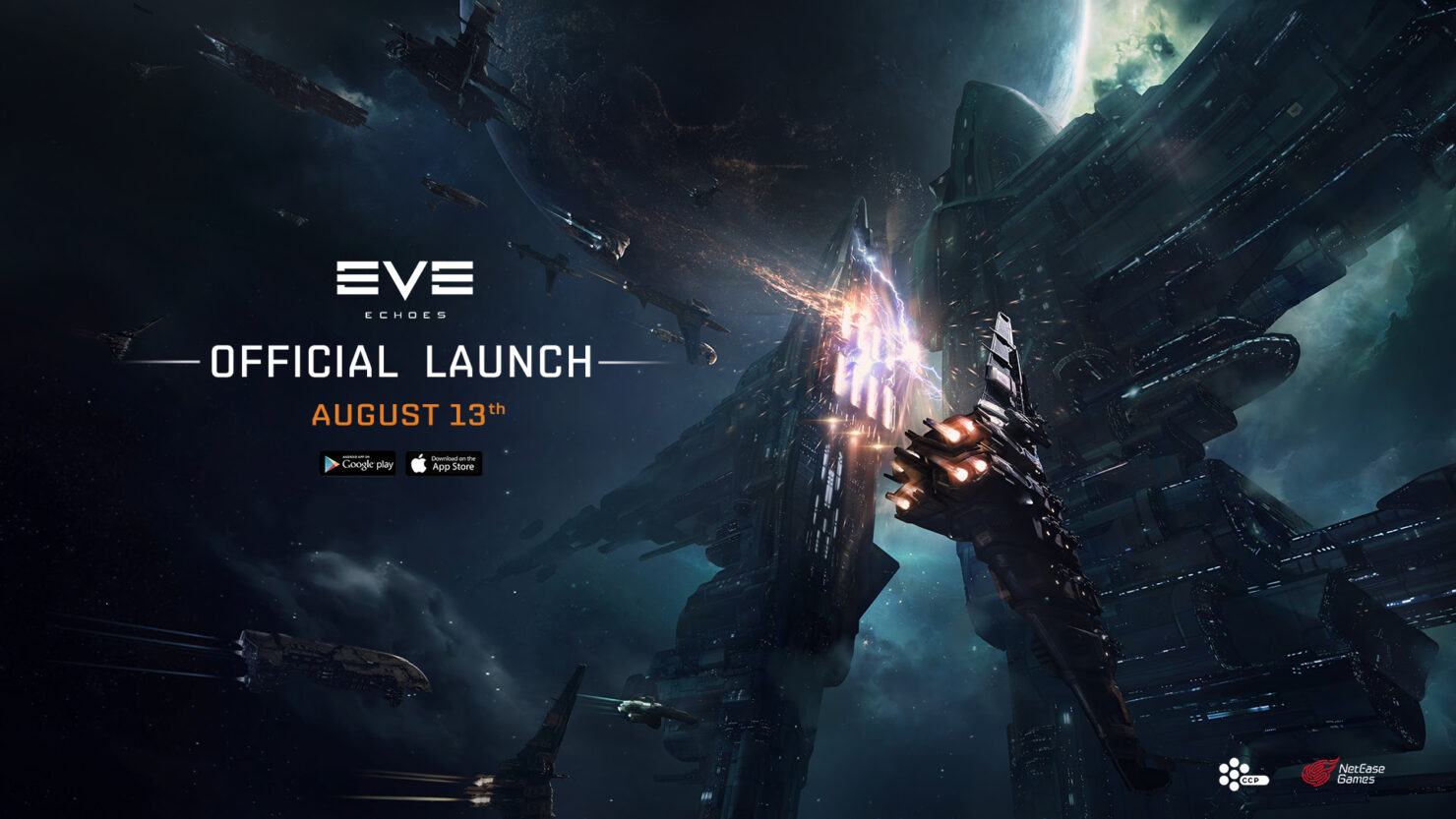 The first information we received about the game was back in May, and ever since that, the trail went cold, and today, we receive the confirmation that the game is finally available to download on your preferred platform, with servers going live tomorrow and we have a launch trailer as well, showcasing many aspects of the game.

EVE Echoes is Finally Available for Both iOS and Android, Launch Trailer is Released and Servers Will Go Live Tomorrow

The launch trailer definitely looks impressive, and I am waiting to see how this game turns out to be. It is about time that Android and iOS are getting a large scale MMO that can easily take a lot of your time. You can check the launch trailer below.

For anyone who wants to have some information on what the game is all about, you can check out the statement from the press release.

EVE Echoes is a next-gen sandbox MMO game for mobile devices based on the award-winning sci-fi spacefaring MMORPG EVE Online. Featuring a vast persistent universe of over 8,000+ solar systems, players are free to choose their own path from countless options, experiencing space exploration, immense PvP and PvE battles, mining, trading, industry, and a sophisticated player economy in the multiplayer sandbox of New Eden.

The game certainly looks interesting, and given the reputation and the amount of fun that the original game hasp provided, it is certainly something that I would be willing to try. You can download the game right now on both iOS and Android.