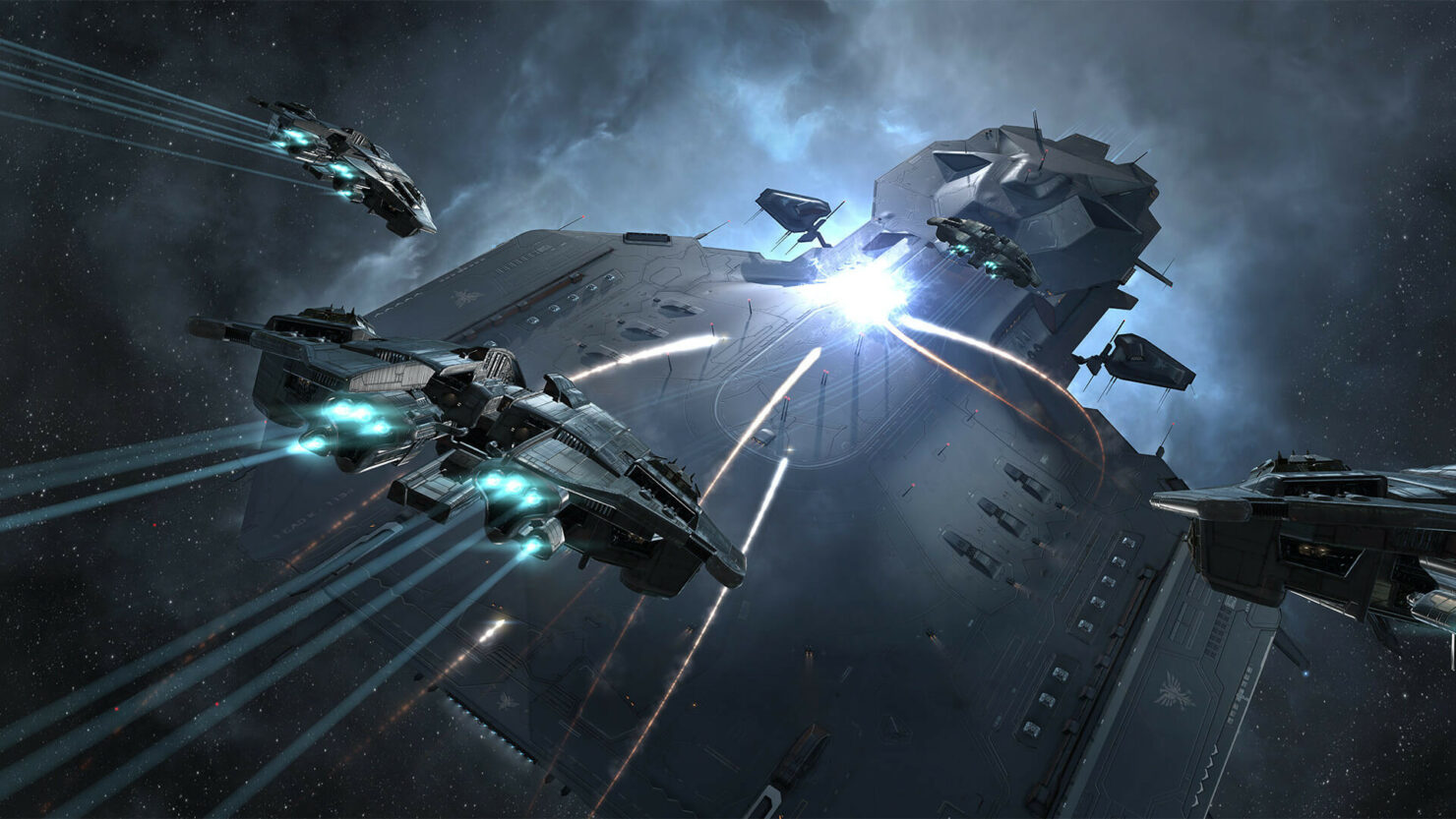 Earlier this year, hints emerged about a mobile version of the popular space exploration RPG EVE Online. The title was reportedly known as EVE Echoes and was to make its way to the market later in the year. That day is finally here as NetEase Games and CCP Games just announced that a Closed Alpha will take place this month for EVE Echoes. The EVE Echoes Closed Alpha will go live on Monday 26th August and run for four weeks ending Friday 20th September.

EVE Echoes is a next-gen mobile MMO game based on EVE Online design principles. In EVE Echoes, players will get to forge alliances with other pilots from across the galaxy to shape the game’s universe. Players will be free to engage in interstellar combat, resource collection, industrial manufacturing, trade, exploration as well as many other activities across thousands of planetary systems. The game will utilize NetEase Games’ proprietary graphics engine, NeoX, in combination with CCP’s game design.

Based on what we can see in the trailer, players can explore and develop a massive galaxy, over 100 ships to choose from, join corporations for large-scale battles, take part in manufacturing ships, trade, gather minerals and more. The PC version of Eve Online is massive, with over 7,800 star systems, five major factions and several dozen types of ships. While the game will attempt to retain most of the core features of its base version, it’ll very likely be scaled down for the mobile platform.

The EVE Echoes Closed Alpha will be available for selected Australian, New Zealand and Nordic iOS users with iPhone 6S or above, or Android users with a Samsung Note8, Note9, S8, S9, Huawei P30 or Google Pixel 2. To participate in the Closed Alpha, players can register their interest at the official website. Applicants who meet the requirements will be notified by email prior to the commencement of the Closed Alpha.