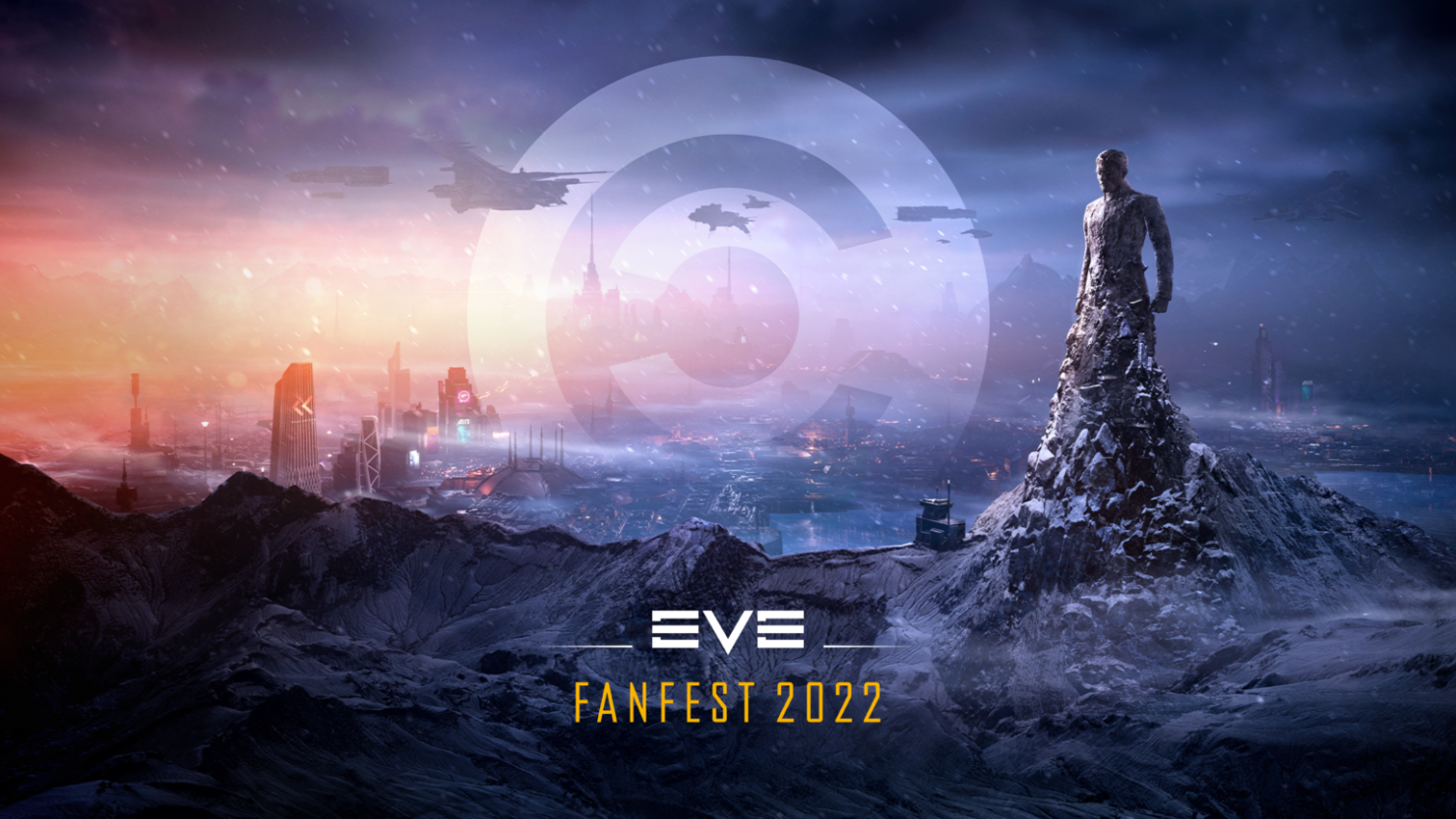 MMOs are something of their own industry within video games. Games like Final Fantasy XIV Online and Black Desert are good examples of MMOs that have thriving player bases. Today’s news brings us to an older MMO, known as EVE Online, and its newest content update, announced today at EVE Fanfest 2022.

This comes in the form of a content roadmap working on the game’s arcs, Quadrants, which evolved into a multi-year journey, starting by bringing EVE’s four NPC Empires to the forefront with the addition of significant story events. An expansion finale to the very first arc will be released in Q4 2022. Watch an update trailer below for the Caldari homeworld, the site of one such update.

EVE Online’s newest expansions are planned to focus on the newer player experience. Capsuleers taking their first steps in New Eden can soon enroll in the AIR Career Program. The AIR Career Program is an initiative that helps players choose one of EVE’s four distinctive career paths: Explorer, Industrialist, Enforcer, or Soldier of Fortune and presents tailored recommendations from the endless possibilities of EVE Online.

EVE is getting ready to enter its third decade and the future has never been brighter. With arcs, we’re setting EVE up for the next chapter with a steady stream of narrative-driven content that emphasizes player actions and decisions.

Veterans of the Triglavian Invasion may recall the fall of Pochven that altered trade routes and supply chains across New Eden – the narratives coming with arcs can have similar effects. The upcoming stories and events aren’t restricted to veterans, though – with more activities coming soon to the new player experience, all Capsuleers can enjoy EVE’s arcs, regardless of their skill level.

Another of EVE Online’s significant updates concerns an all-new integration. With the power of memes (and a partnership with Microsoft), EVE Online players can now export data from the game through a Javascript API. This in turn, also has compatibility with Microsoft Excel, and will allow players to access and calculate everything from profit margins to battle strategy, making day-to-day EVE operations easier to execute. The best way to describe this development is this:

Eve Online is now quite literally Spreadsheets in Space. There will now be an extension to let player log in and pull data from the game. Industry, frontline warfare…the meme is real. (Also the loudest applause yet) #tweetfleet pic.twitter.com/6CzovKfOJN

EVE Online is downloadable from the game’s website at no charge.