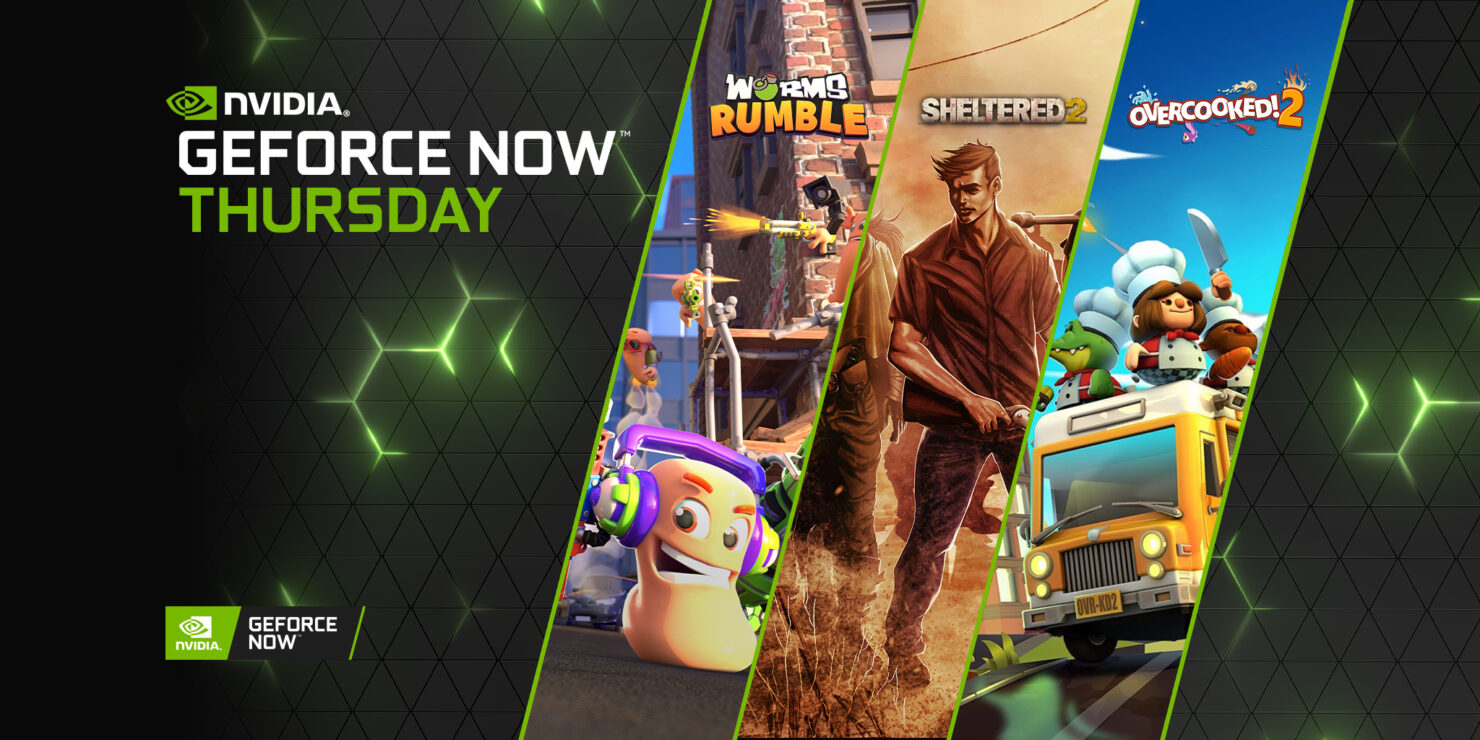 GFN Thursday kicks off with five day-and-date game launches on GeForce NOW. A grand total of 12 new additions have been made to NVIDIA's GeForce NOW program. Some of the highlights include games like Beyond Contact, Kena: Bridge of Spirits, Sable, World War Z: Aftermath, and Sheltered 2. These 12 games will now form part of GeForce NOW's library.

The full list of games that will be added to GeForce NOW during this week's GFN Thursday includes the following:

Sheltered 2 is a noteworthy addition to GFN since this week’s spotlight shines bright on Team 17. The game that got added to GeForce NOW marks the 40th entry from Team 17 to be added to the library of games.

You can look at the entire list of games from Team 17 in the screenshot shown below: 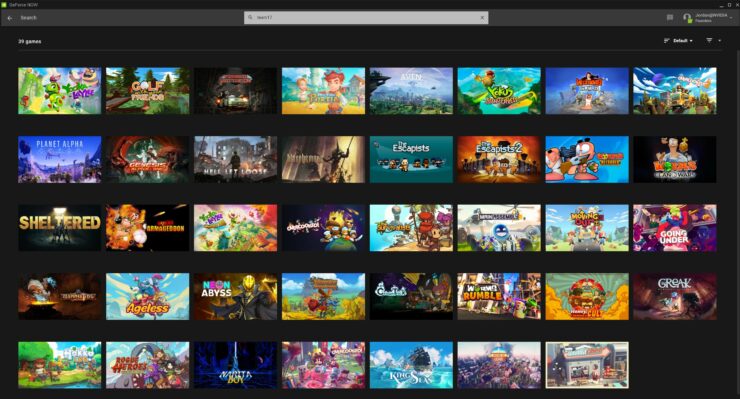 With 30 years of experience making video games, Team17 has seen it all in PC gaming. From releasing hits like the Worms franchise and the Overcooked series to helping new indie developers bring their unique creations to players around the world, the publisher has shown that fearless experimentation can lead to awesome outcomes and a whole lot of great gaming.

Harley Homewood, head of sales at Team17 had the following to say:

GeForce NOW lets us share our passion for games as well as our independent spirit with more players than ever. Players can experience our diverse collection of games, streaming on GeForce NOW, even across their low-powered devices with the power of a full gaming rig.