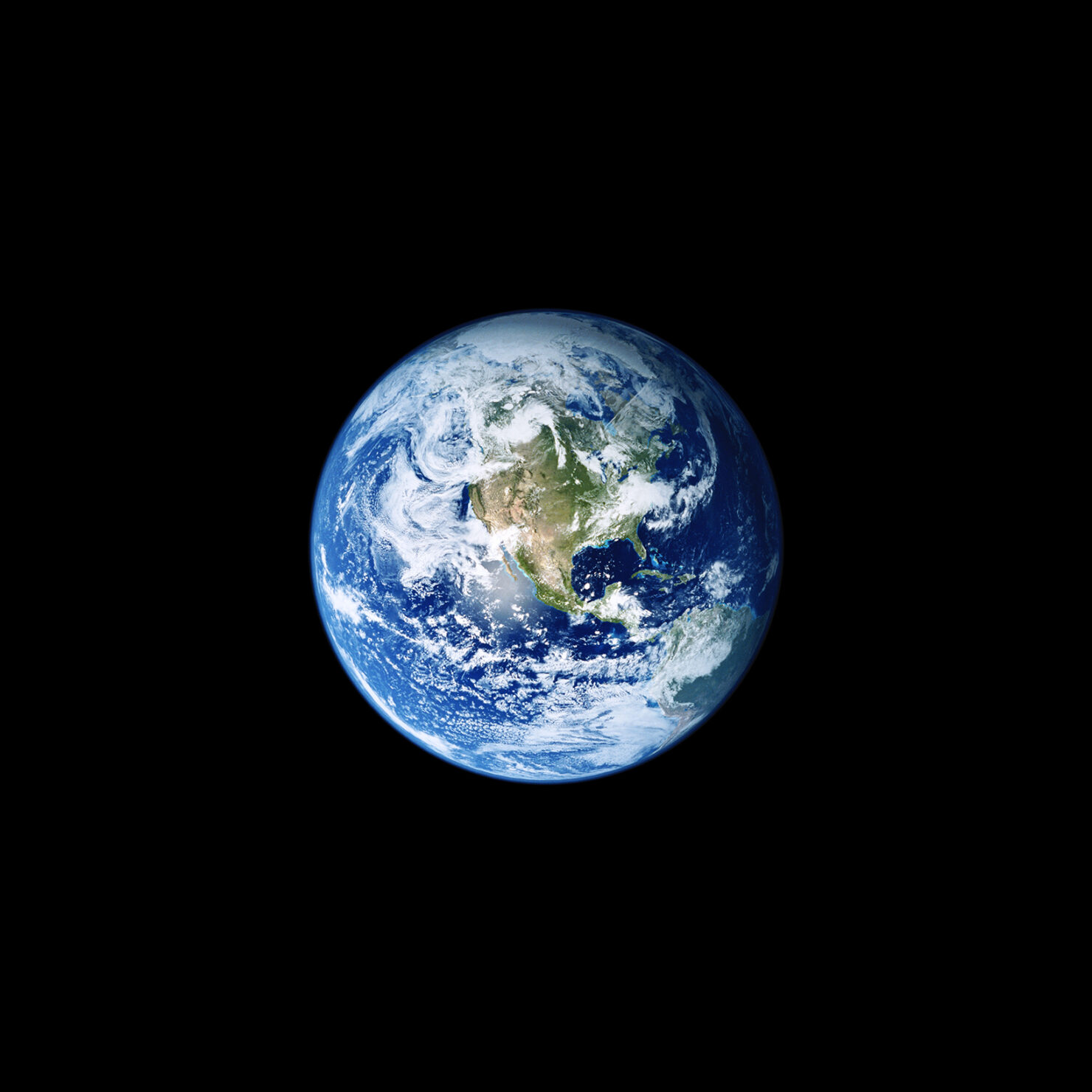 The United Nations Conference on Trade and Development (UNCTAD) today released a report on the Business-to-Consumer (B2C) E-Commerce index which measures 152 countries on their readiness to engage in online commerce. The score is determined by a countries access to “secure internet servers, the reliability of postal services and infrastructure, and the portion of their population that uses the internet and has an account with a financial institution or mobile-money-service provider.”  The score for the each country is important because it helps to determine the work to be done to access online shopping worth an estimated US$3.9 trillion globally in 2017 which was up 22% from the year prior and based on this year’s Adobe Analytics data for the 2019 holiday shopping season in the United States (13th) showing double-digit increases over the year prior, this number is only going to grow.

Leading the pack in the B2C score are 8 European countries, with the Netherlands in the lead for the second year in a row followed by Switzerland.  Rounding out the top 10 are Singapore (3rd) and Australia (10th), the only two non-European nations that were able to make it into the top 10.  This is not entirely surprising since these countries also tend to lead other lists like the Economic Freedom Index and so forth.  On the flip side, the least developed nations were hampered somewhat by the lack of access to data to be able to determine their rankings and occupied 18 of the bottom 20 spots on the list. Shamika N. Sirimanne, director of the UNCTAD’s unit for the preparation of the index opined, “Our B2C index shows how real and worrying the digital gap is between developed and developing countries.” She continued, “There is an urgent need to help less prepared countries improve their infrastructure and build trust among their population.”

Although her opinion is understandable, the fact that the list is fluid, as evidenced by nations moving up and down on the list shows that in reality there are both improvements and regressions that occur from year to year as nations such as Iceland, New Zealand and Sweden fell from their spots on the top 10 list due to a decrease in their scores while others like Finland and Germany both increased their scores.  For developing countries, the most notable changes were that of Chile being replaced by Qatar thanks to the massive improvement in internet access. Even though it did fall down the list Chile does maintain the top position among other Latin America and Caribbean nations. One interesting and notable characteristic when looking over lists like these is how they tend to show a similar pattern. Chile, for example, leads Latin American nations in the 2019 Index of Economic Freedom as well.  Overall the developing countries are being led by Asian nations, of which all of them are upper middle income. While it isn’t a competition, feel free to check your own counties' place on the list here.

U.S. and China Call it Quits on Tariffs – Will This Pave the Way for a Broader Trade Deal?

Huawei’s 5G Ban Will Benefit Ericsson, Nokia – But Will They Keep Up?