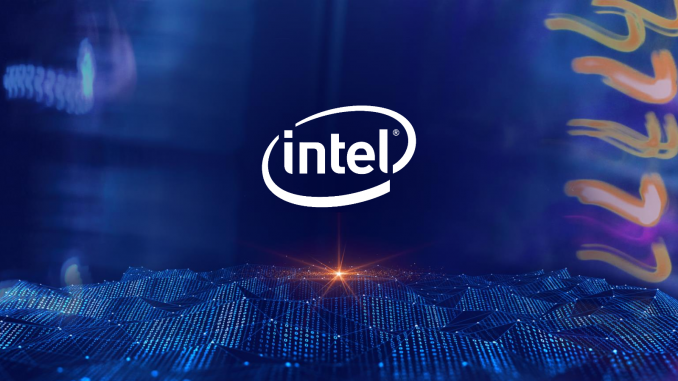 Intel has suffered quite a sizeable data breach leaking over 20GB of confidential microarchitecture and engineering information through a Swiss IT consultant. The information along with several documents which include confidential information of existing and upcoming CPU IPs have been leaked within the 'Intel Exconfidential Lake Platform Release'.

A folder containing Intel's intellectual data was shared online and while it's unclear exactly what has escaped confidential status, the following list comes directly from the individual in regards to what has been leaked.

We are investigating this situation. The information appears to come from the Intel Resource and Design Center, which hosts information for use by our customers, partners and other external parties who have registered for access. We believe an individual with access downloaded and shared this data.

Most of the leaked files are claimed to have been obtained earlier this year. The files are reported to be of classified status, under NDA, or under Intel Restricted Secret, and therefore none of these files have been published or released to the general public.

A reminder that competition is good, doing illegal shady stuff is not. If someone posts confidential material on the internet, do not download or share it. Contact law enforcement and the company concerned to report those sharing such materials.

Interestingly, the files have mentions of the word "backdoor" although we aren't sure if those actually refer to a backdoor and not some other term/code lingo. We would also like to remind everyone that if you happened to download these files it would be the equivalent of IP theft and could incur legal penalties.